Ole Gunnar to Stay at Man United until 2024 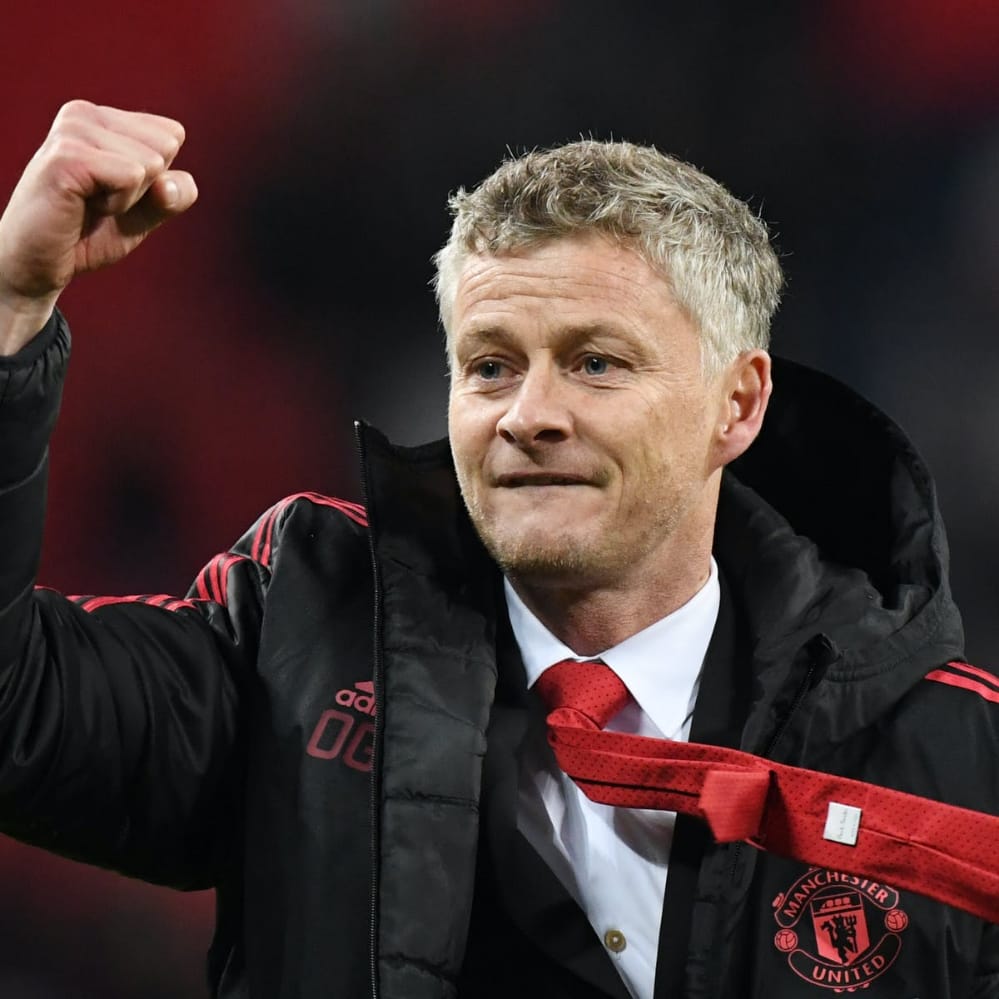 The vice chair of United,Ed Woodward has confirmed it.

Speaking today during the contract signing, Ed said the decision was met after the good work and success that Ole has showed at Old Trafford.

“Ole and his team have worked so hard and tirelessly putting the foundation for a long-term success on the pitch. The results have come increasingly visible in the last two seasons and we are looking forward to seeing an exciting team in the near future. What is pleasing is how he has achieved a blend of young, homegrown talent and top class recruits, playing attacking football in the best traditions. We are more confident than ever that with Ole’s Leadership we are going in the right decision,”he said.

Speaking during the contract signing, Solskjaer was delighted to have extended his contract and he hoped for a great achievement.

” I have a fantastic coaching team around me and we are ready to take it to the next step of our journey,” Said Ole Gunnar.