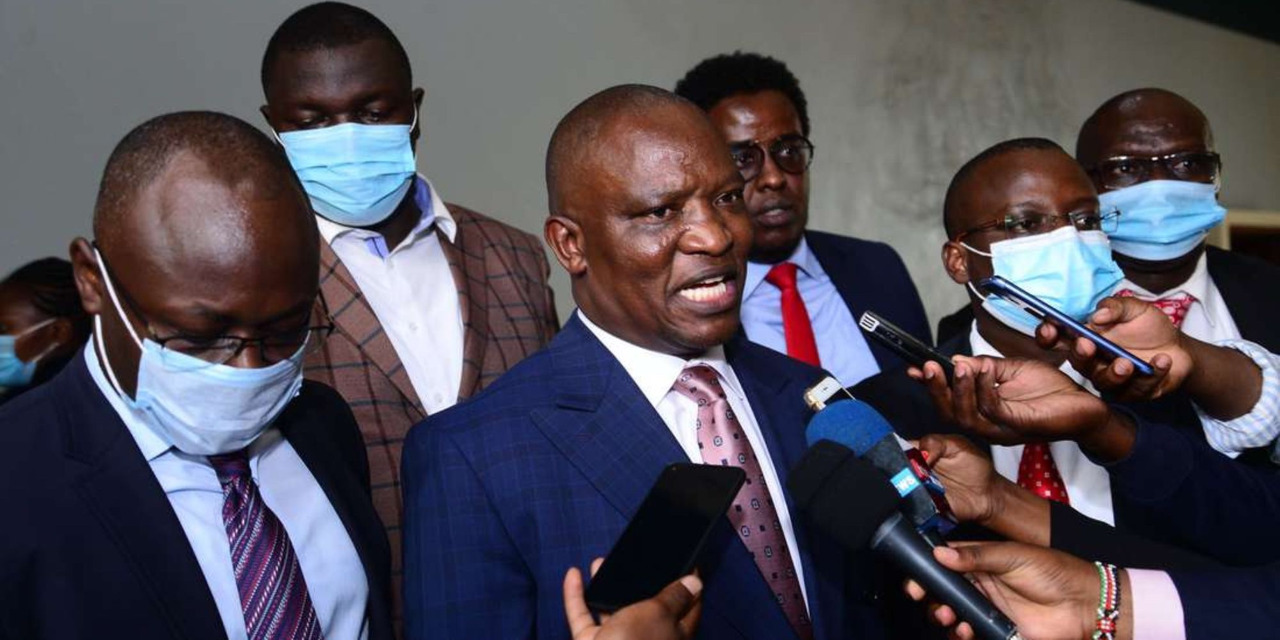 ODM Party now wants all MCAs who have been pushing the ouster of Minority Whip and even participated in the purported ouster in the assembly be disciplined forthwith for violating party positions and directives.

A letter addressed to Imwatok from the Minority Leader wants action taken against errand members who have been ignoring the party position over the matter.

‘‘On 3rd MAY 2021 They broke into the office Minority Whip with intention of destroying public and party properties.’’ The letter reads .

‘‘During a special sitting of the county assembly held on 20th May 2021,they colluded with the chair of the sitting and went against the party position with regards to the Assembly leadership. Further even, after the party clarified on this matter vide a letter dated 20th May,2021,they continued to disobey and disparage the party,’’ it continues.