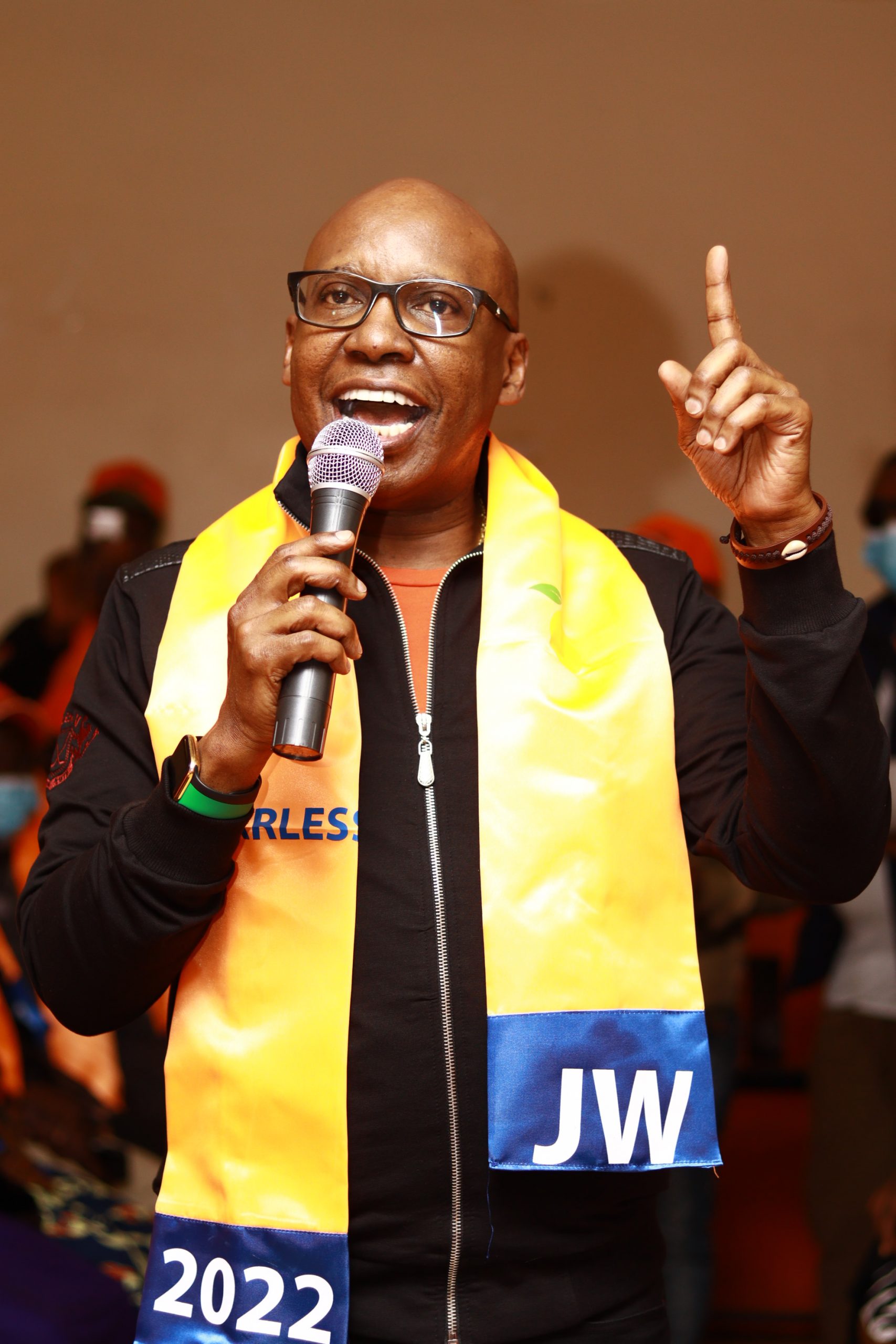 Wanjigi, told a campaign meeting in Huruma that the national economy needed an re-engineering in order for Kenyans to truly enjoy a level of life where they can comfortably feed their families, access quality healthcare and education.

“The country went through the First Liberation when our forefathers fought for independence. The Second Liberation was caused by the incremental erosion of our rights and freedoms. These are now guaranteed in the 2010 Constitution. My sojourn around the country shows us that we as a nation are ripe for an economic revolution. I come to seek your support for the presidency so that we can make this revolution a reality,” said Wanjigi.

He was speaking to ODM supporters as part of his countrywide tour where he is engaging grassroots leaders ahead of the party primaries which will produce the flagbearer for next year’s presidential race.

“I have been active in the political field since the 1990s. I have supported others. But they have fallen short of the goals we set out to achieve when we campaign for them. I believe that my generation has a solemn duty to do this right and set a new bar for the next generations,” said Wanjigi.

He went on: “We live in a beautiful country that holds great unexploited potential. I have a formula for unlocking this potential so that all 50 million of us can truly attain higher living standards. I will be showing Kenyans this model when I unveil my manifesto in the coming months.”

Wanjigi is a businessman whose political activity was thrown into the limelight at the height of the NASA and Jubilee contest for power in the 2017 General Election. He supported Jubilee in the 2013 election before falling out with the leadership and joining the opposition where he has been playing a key role as ODM leader Raila Odinga’s confidant and strategist.

Kenyans were treated to days of drama when heavily police raided his home in the heat of the disputed presidential vote which was nullified by the Supreme Court. NASA, which Wanjigi supported, decided to boycott the repeat election ordered by the court on the grounds that the electoral commission had stonewalled meaningful deliberations on the necessary reforms that would have ensured that the upcoming election was free and fair.