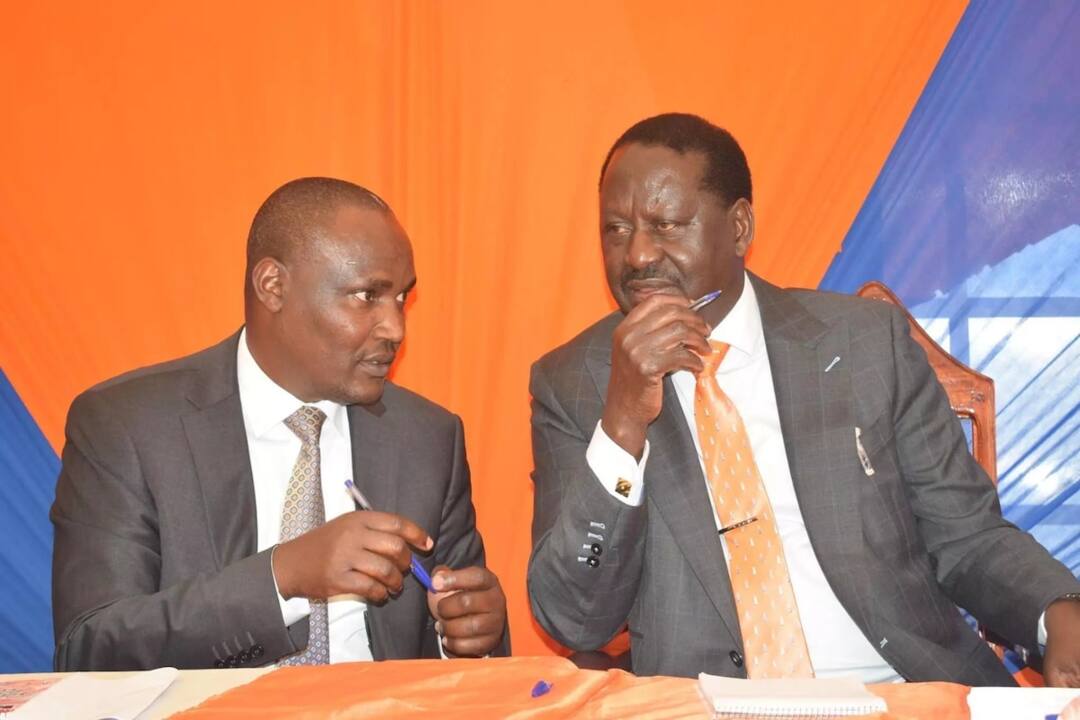 ODM has cracked whip on errant MCAs who had planned a coup in the County Assembly leadership.

In a letter addressed to the party’s Minority Whip Peter Imwatok, whom the MCAs had tried to remove from office the ODM has directed that they should be removed from all committees in the Assembly.

ODMs chairperson John Mbadi, said that the MCAs had gone against the party positions and acted contrary to instructions issued by the party leadership calling on the whip to act in urgency and remove the .

“As the Party pursues other avenues in resolving issues bedeviling the Minority Party in the Assembly, you are hereby instructed to discharge the following members from all Assembly Committees until such a time to be communicated by my office,” read a statement by Mbadi.

Those who have been kicked out of the committees are Nicholas Okumu, Kennedy Oyugi, Clarence Munga, Hon. Fredrick Omondi, Hon. Jared Okodc, Redson Otieno and Maurice Gari.