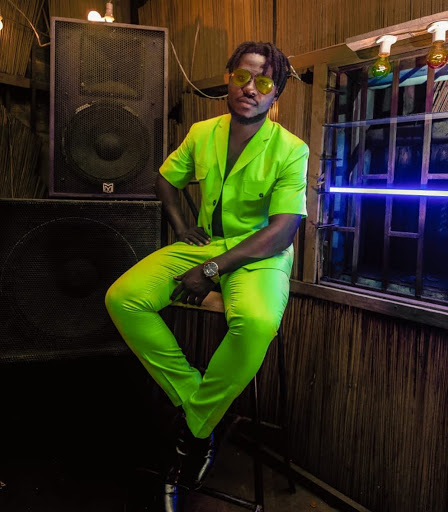 Content creator, Elodie Zone her Ex-Boyfriend singer Nvirii The storyteller was violent to her. She said she had undergone physical torture in her past two relationships the last one being with the Sol generation signee Nvirii.

On her social media she said: “Physical, mental, verbal and emotional abuse towards women is unacceptable. I want to make it clear that I am not dating Nvirii. We just met in coast but the same reason I left him is the same reason that has come up as we are ‘respectful friends’, wrote Elodie.

She also added that she was slammed against the table by Nvirii.

“Yap. January 1st there was a video of him slamming me and my baby cousins at a table and leaving us at a club past curfew hours Cross-check with my ‘lifer is good’ highlights, the first video.”

Before dating Nvirii she was dating You Tuber Jay Mwenda and seemingly she had been abused in that relationship too as she said;

“I have hidden bruises from my past two relationships. I have felt stupid and have been undermined. I kept quiet, I have been told to stop speaking up on social media because I will look like I am acting out,” she said.