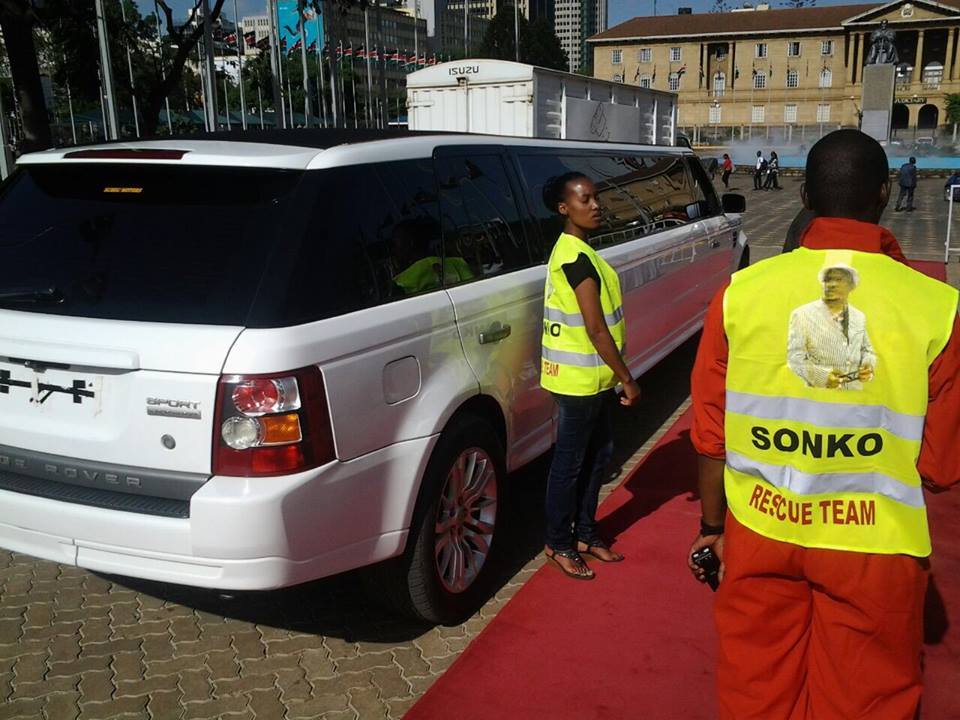 Former Nairobi Governor Mike Sonko has promised Ferdinand Omanyala a new limousine once he jets back into the country from Commonwealth Games.

Sonko said he will line up 15 limousines to welcome him at the airport and gift one for him.

The former governor said Omanyala deserves the best treatment for making Kenyans proud after winning the first gold medal for the country in the games.

History was made on Wednesday night as Kenya’s Ferdinand Omanyala became the first Kenyan to win 100m gold at the Commonwealth Games.

Africa’s fastest man Omanyala truly lived up to the billing of Team Kenya’s clarion call at the 2022 Commonwealth Games in Birmingham ‘Inspiring the Nation’ by opening Kenya’s gold medal account in a scintillating fashion.

Omanyala said he is happy to inspire a new generation of sprinters in Kenya including Samuel Imeta, who reached the semis in his Club Games debut.

An elated Omanyala commended his track antics in Birmingham and here’s what he had to say after the epic final.

“I know it will sink in after some days, but it feels nice to lay my hands on this coveted crown and I am happy about it. My aim is to pave the way for many Kenyan sprinters and I know that I will inspire countless others to embrace the sprints,” the Kenyan record holder said.

“They just needed someone to break the barriers, and I am sure many more talented Kenyans will now come out strongly to prove their mettle to the world.”

From when the track and field athletics program started on Tuesday, Aug 2, Kenyan athletes lit up Alexander Stadium with their determination for medals, scooping 4 medals in between after giving fans in the sold-out Stadium the experience of their lifetime.

Kenya has so far, a total of seven medals; 1 gold, 3 silver and 3 bronze and will be looking to add more medals on Friday in the women’s 3000m steeplechase final.

In the women’s 100m, Maximila Imali reached the semi-finals while in beach volleyball, the Kenyan ladies bagged its first win after eliminating Ghana 2-1, in boxing it was tough luck for Elizabeth Andiego who was eliminated in the women’s middleweight.

In badminton, Sammy Sikoyo was eliminated in the round of 64 while Brian Mutua started on a high, winning 4-1 against Ramon Maxwell of Barbados before losing 4-2 to Akhilen Yogarajah of Mauritius.