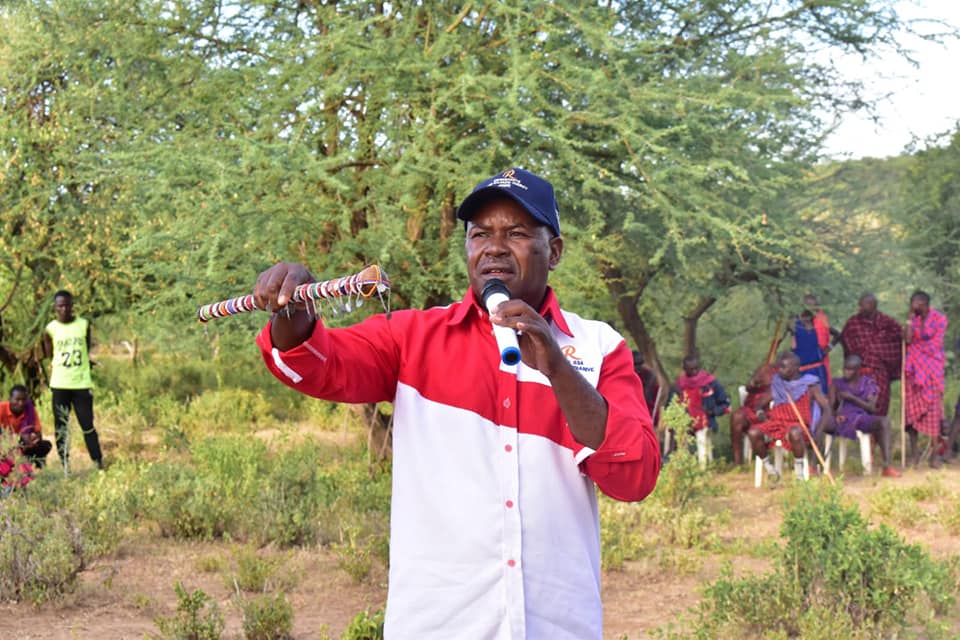 A close ally of Kajiado gubernatorial candidate David Nkedianye is on the spot over the escalating cases of livestock theft in Isinya town.

Authorities have so far confirmed loss of 388 goats and 77 cows( with an estimated value of Ksh17 milion) have been stolen in the last three months.

The last incident happened on Thursday night,April 28, when armed thieves gained entry in Mokira Oloyionde’s home in Kisanju area and made away with 22 goats.

Residents in neighboring Kajiado and Kiserian towns have also expressed fears and raised alarm over the same.

However,it has been established that authorities are investigating a key political figure in the county who is alleged to be a close ally to former governor David Nkedianye.

A local administration officer said that the incidences are bizzare in nature but a usual phenomenon during the election period.

” We cannot rule out politics and we know that the authorities are pursuing a notorious suspect,” the officer said.

The Kajiado county government has meanwhile called on police officers to intensify security and surveillance in the county.