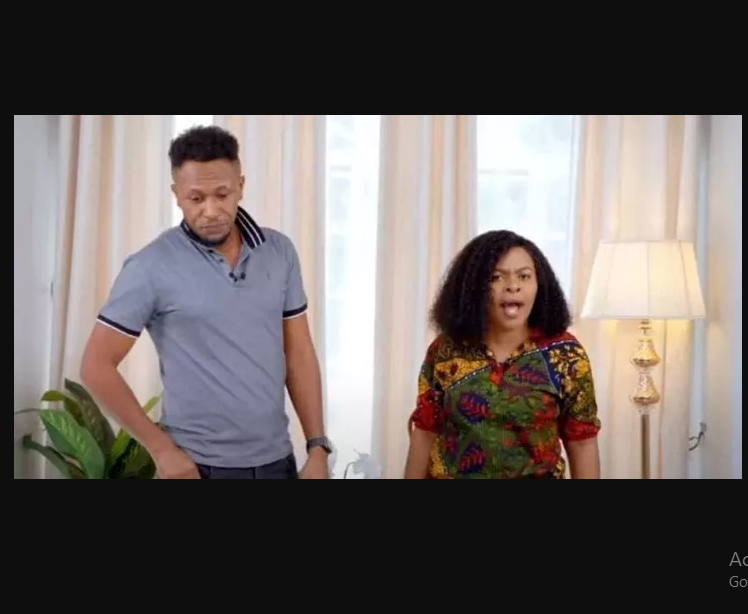 DJ Mo has responded to claims by Willy Paul that they have a beef with Size 8. Gospel pundits have dismissed it as a gimmick to promote a new song.

This is after Willy Paul claimed that Size 8 had blocked him and does not pick his calls. According to Willy Paul, he was curious as to whether as a Christian it was right for Size 8 to block him.

‘’Size 8, You blocked me on Instagram just like that, 4 years now, Is that what God’s people do??Surely ni gospel gain hii?'” he wrote.

READ ALSO:Willy Paul pours anger on Size 8 for blocking him

Speaking to Taarifa News, Dj Mo has said his wife does not have a beef with Willy Paul.

“Si ata wewe unajua Willy Paul creates beef with many artistes, even Diamond. There is no beef. I am meeting him today at around 4 PM.”

Asked if he is promoting a new song; DJ Mo responded;

“Eeee not unless they will plan. We will meet today we will give you a full report. We have not planned anything so far but I can ask Willy Paul to call you and confirm.”