NCCA Sectorial Committee for Culture calls on Sakaja to LIsten PERAK petition; says they are Genuine 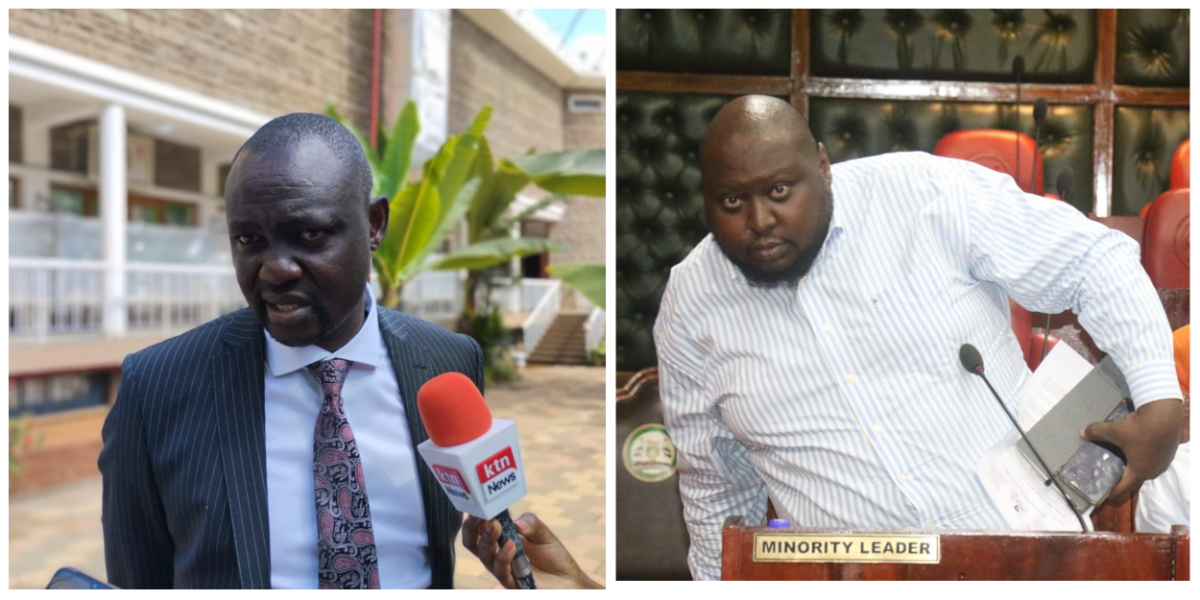 The pub’s Entertainment and Restaurants Association of Kenya (PERAK) met the Sectorial Committee on Culture and Community Services on Friday, December 9, 2022, over their petition to ensure the county lifts the ban that was issued against them.

According to their chairman Michael Muthami, the business has made losses of over 16.1 Billion and they want to hold a joint discussion to develop guidelines on how they will ensure they curb noise pollution in the pubs and restaurants but not limited to soundproofing.

“We have lost a lot of business and many people have gone home. We are hoping that the county will listen to our petition and convince the governor on reverting his decisions,) Muthami stated.

They stated that the decision by the governor came as a shock to them because they had already held meetings with the Deputy Governor and were hoping for the better.

“It came to us as a shock and we tried to reach the governor in vain. That is why we made our petition to the County Assembly. Let us continue with the conversation we were having with the DG some of the issues had started being implemented,” he added.

Speaking to the Media, the Culture Committee Chairperson and Kabiru Member of the County Assembly (MCA) Clarence Munga said the Members of PERA want a lasting solution and they are waiting for the County Executive to reply so they can make good resolutions.

“Bearing in mind of how much people have invested in those businesses we need to come up with a lasting resolution for this. We represent the interests of bar owners and also the residents but at the same time, we also need to safeguard businesses to create employment for our people,” Munga stated.

“We will soon come up with a conclusive answer as a committee and table the report on Tuesday next week. The concerns raised by PERA are very genuine and we hope the executive listens to them. We need them to intervene because of the investment made in the business,” he added.

On Thursday, December 8, 2022, the court ordered the Nairobi County government and the Pub Entertainment & Restaurant Association of Kenya to hold joint talks within 120 days and develop regulatory or administrative guidelines on noise pollution.

Sakaja stated that nightclub licenses will be issued to premises only within the Central Business District and specified streets in other non-residential areas.