Naomi Osaka Withdraws from The Wimbledon Event in Berlin 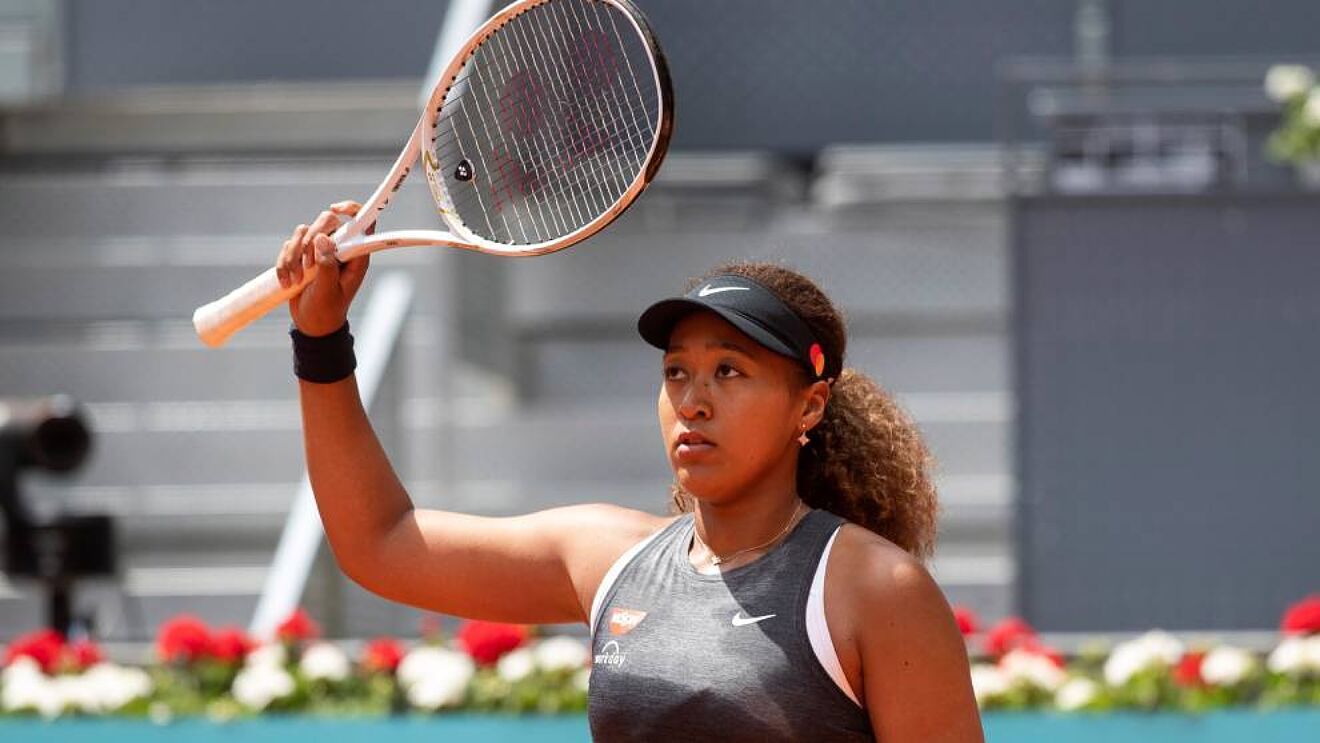 This has risen doubt about the four times Grand slums champion participation at the end of the month of June at Wimbledon.This comes after the Japanese pulled out of the French open last week on the stand of Mental issues.

“We have received notification Naomi Osaka cannot start in Berlin. After consulting her management, she will take a break,” Berlin event organizers said in a statement ahead of the tournament which begins on June 14.

The 23 years old has not revealed when she will play next considering the coming events, that is the Wimbledon event which starts on 28th this month and Olympics in Tokyo next month.