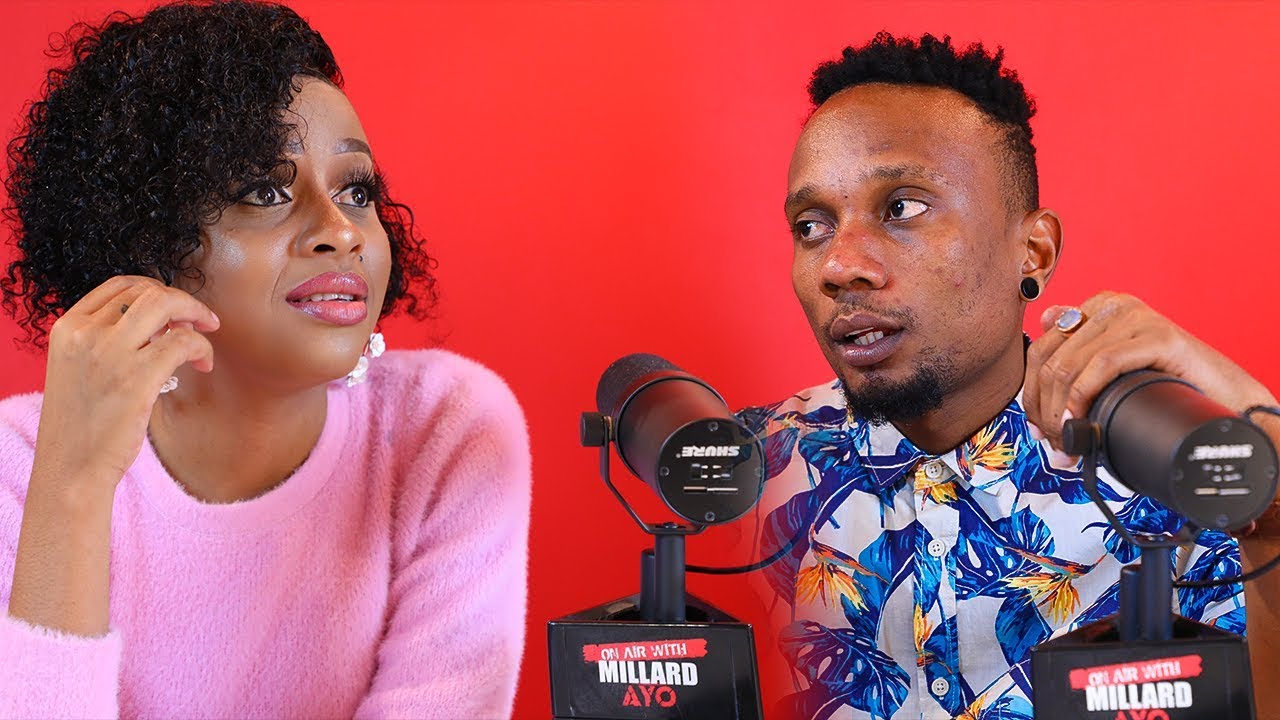 Tanzania’s Nandy has come out to revealed that her fiancé, rapper Bilnass has welcomed a child with another woman.

While speaking to journalists about it, the ‘Ninogeshe’ hitmaker congratulated him saying that he always wanted children.

“I congratulate him and I’m so proud of him.He has gotten her pregnant. It is his baby.”

Nandy said this after the rapper shared a photo on social media holding a new born baby.

“Why would I oppose when it is his business and his baby mama?” she asked

Asked why she hadn’t given the rapper a child, she said;

“He wanted to get a baby and I wasn’t ready,”

Nandy also added that she is taken ‘

She refused to comment on whether the two are still together.

The rapper proposed to Nandy last year on live TV.

The Tanzanian songstress is set to release her EP dubbed ‘Taste’