Nameless Reacts to Fan who Wished him Death 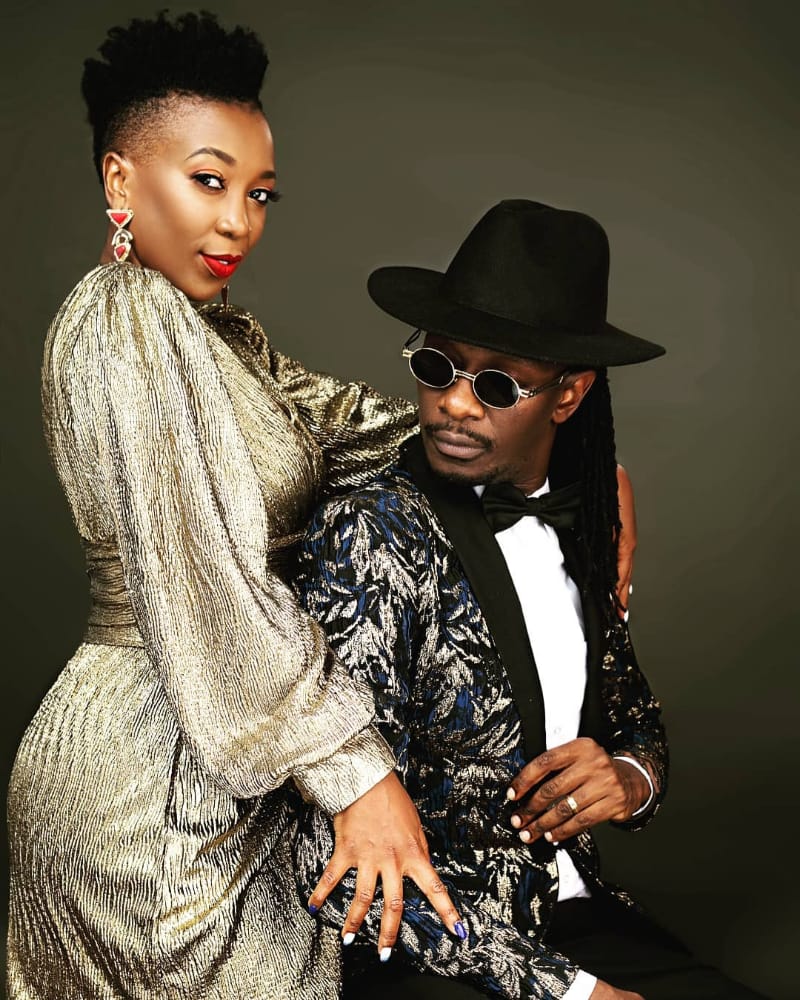 Kenyan star Nameless has responded to an opinion by a fan, who wished he was dead during the accident they had with his friend E-sir.

The fan, who commented on Nameless’ social media post said the late E-sir would have been a greater artiste than Nameless if he was alive.

He accused Nameless of not impacting the music industry, saying E-sir would have done it better.

The fan went ahead to say that Wahu and Nameless are trying so hard to fit in the current industry trends to remain relevant.

In his response, Nameless said that E-sir, who died in March 2003 was a different person, and if he was alive, he would have done things differently.

“I really don’t know why Esir had to die that day. I also wonder how it would be like if he was alive.

I don’t know, I just do my best with what I have in the same way I know he would have done his best if it was him in my shoes.

We had different strengths so I know his impact would be different but meaningful in its own way.

I know for a fact if he ( Esir) is watching me he is proud of my journey because he knew what I was all about on the issue of sharing more about our journey than before,” Nameless said.

On his career with Wahu, Nameless said they are on a journey, learning and making mistakes like other people.

“This is because me and Wahu are at a stage in life we want to share some of what we have learnt along the way, for someone who is interested to learn something from our marriage and/or music journey and hopefully live a more effective life.

We are in the halftime stage of life so where we are Reflecting on alot about our first half of life, questioning and adjusting our different world views so that we live more effectively.

Through capturing and sharing this part of our life journey, we know that someone can learn something from it.

We also try to do this in the most positive, entertaining and authentic way that we know-how. But we are also aware that not everyone will learn from our journey because we have different paths , different experiences and different stages of life.

So if you don’t like it , I understand. Some people really appreciate it. And that’s how life works,” he explained.