Nairobi MCAs In Mombasa For 3rd Edition of CASA Games 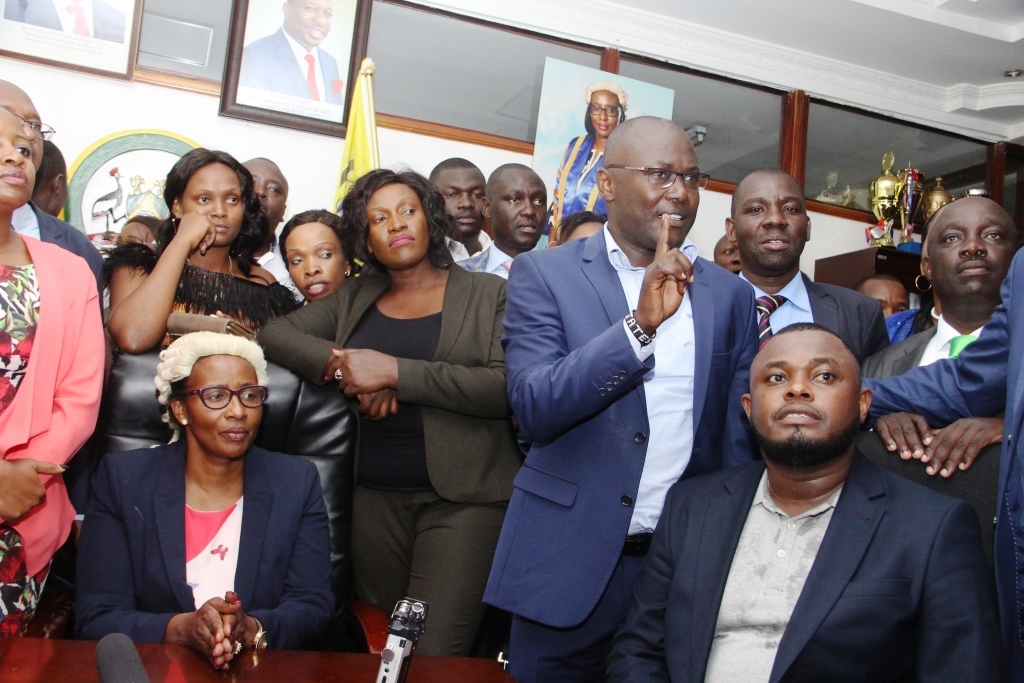 The 47 counties converge at the Mombasa Sports Club for the association’s extravaganza after the games were flagged off by Mombasa county assembly speaker Aharub Khatri.

The one week event is running as a way to help spur economic growth and the promote  small, medium sized and large businesses.

During the curtain raiser football match played at the sports club Kakamega MCAs were held to a 2-2 draw by their Mombasa counterparts.

The hosts were the first to score through Nicholas Opondo who scored two goals before half time.

The visiting Kakamega MCAs came back to equalize through Abesolom Andati who scored their first goal before Harrison Shikuku scored the second goal just before the final whistle.

In the men’s tug-of-war visiting Nairobi county MCAs lost to the host in the first round.

Kabogo unveils the choice of his running mate for Kiambu