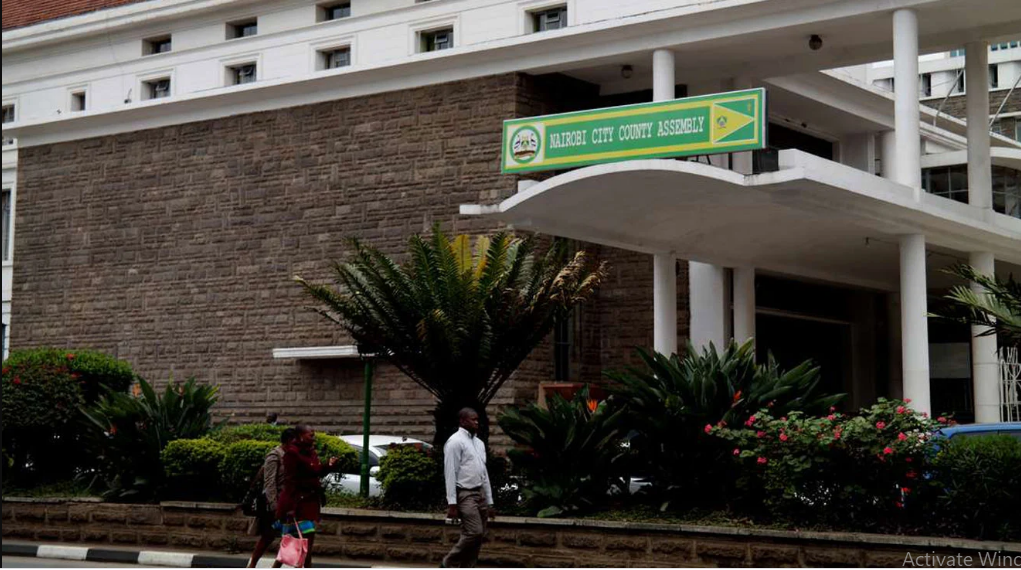 Nairobi County Assembly staff have now resorted to threats according to the conversations in our possession.

This after the Ethics and Anti-Corruption Commission wrote to them inquiring on the documents and information to pave way for investigations on the irregularity of recruitment.

“The commission pursuant to its constitutional and statutory mandate as set out in inter alia under article 252[a] [d] of the constitution, section 11 of the EACC Act 2011 and section [4] [2] and 42 [10] of the leadership integrity Act 2012, is investigating allegation touching on the irregularity in recruitment by the Nairobi County Assembly Service Board through an internal advertisement of 28 positions as indicated on the advert that closed in August 20, 2021,” read part of the letter to the NCCA Service Board.

The acting clerk Addah Anyango is accused of not following any law before creating the structure and she is aiming to reward employees allied to her and section of leadership. This led to writing of a letter by a whistles blower to EACC and SRC to dig deep into the matter.

Some staff members now say that some people are thriving on petty issues, others saying that such issues are the ones that lead to people being killed and bodies disposed at Ngong Forest.

“Am shocked this is sad. The level of Pettiness that some of us are thriving on is very dangerous,” said one staff.

“True, this is how some people end up in Ngong Forest,” replied the other.