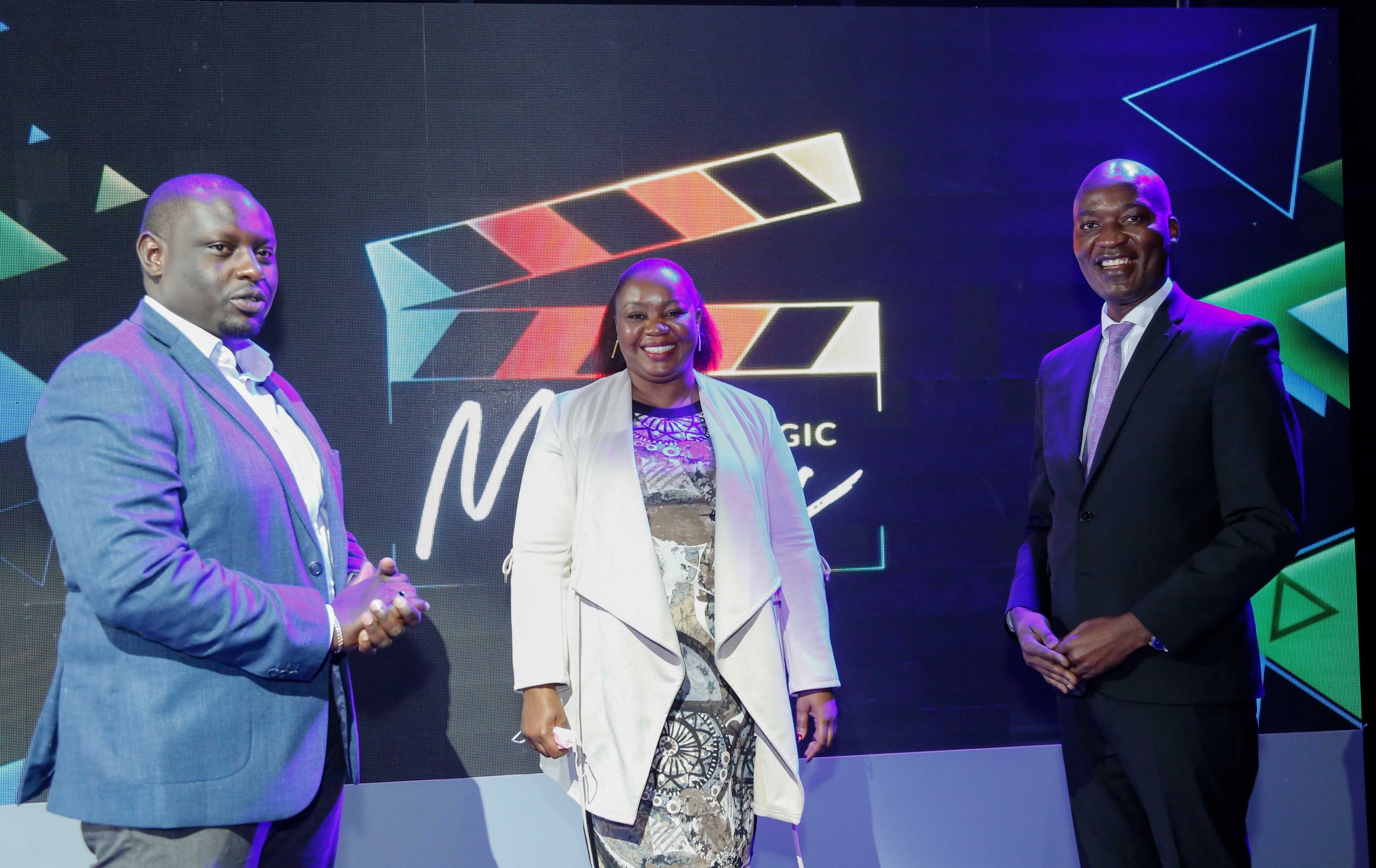 The MultiChoice Group has announced the launch of a new channel offering: Maisha Magic Movies.

The channel will go live on Monday 26 July 2021 at 4pm (EAT)and will be available to DStv customers on DStv Compact, DStv Compact Plus and DStv Premium packages.

Timothy Owase, Chief Executive Officer Kenya Film Commission commended the MultiChoice Group saying, “The Commission commends the efforts of Multichoice in availing a platform for airing local content and we are proud to be associated with you as you launch this new channel – Maisha Magic Movies. We are glad that Multichoice remains dedicated to the growth and development of the local film industry in East Africa. As a Commission whose mission is to develop a vibrant and sustainable local film industry, movies excite us! We look forward to this new platform, joining Maisha Magic East, Maisha Magic Plus and Showmax, that will showcase the best of East African content to the Kenyan audience that yearns for Kenyan content.”

“M-Net is undoubtedly Africa’s most loved storyteller and we partner with both local talent and the world’s best production studios to ensure our customers have an unrivalled selection of the best general entertainment content. Through our Maisha Magic East & Maisha Magic Plus channels, MultiChoice has made extensive investments in the development of original programming sharing the best of African content across the continent. The introduction of Maisha Magic Movies further shows our commitment to continue to investment in the local film and TV industry.”

The channel will be launched in response to increasing demend of local content in the East African market is inspired by and targeted primarily at the Ugandan, Kenyan and Tanzanian audiences, but will be available in all key markets across the African continent. Maisha Magic Movies will be a game changer within the East Afrcian  market as well as in an industry where the creation of local movies has proven to be in deficit. Viewers can look forward to exciting homegrown titles in various genres including action, thriller and drama including titles by leading producers in the region such as 94 Terror, Damu Moja, Freedom Movie, Kizingo, Kutu, Mume Mzee, Sangita, The Torture and Worlds Tofauti among others.

“We continuously study audience behavior and tailor-make our offering to match the needs of the market at hand, hence the launch of Maisha Magic Movies. We are working alongside local producers in Kenya, Tanzania and Uganda and continuously grooming and mentoring the teams to produce world class content that resonates with the cultural nuances of the market thus making the content not only exciting but relatable to the viewer. This channel is something our audiences can truly be proud of and call their own,”