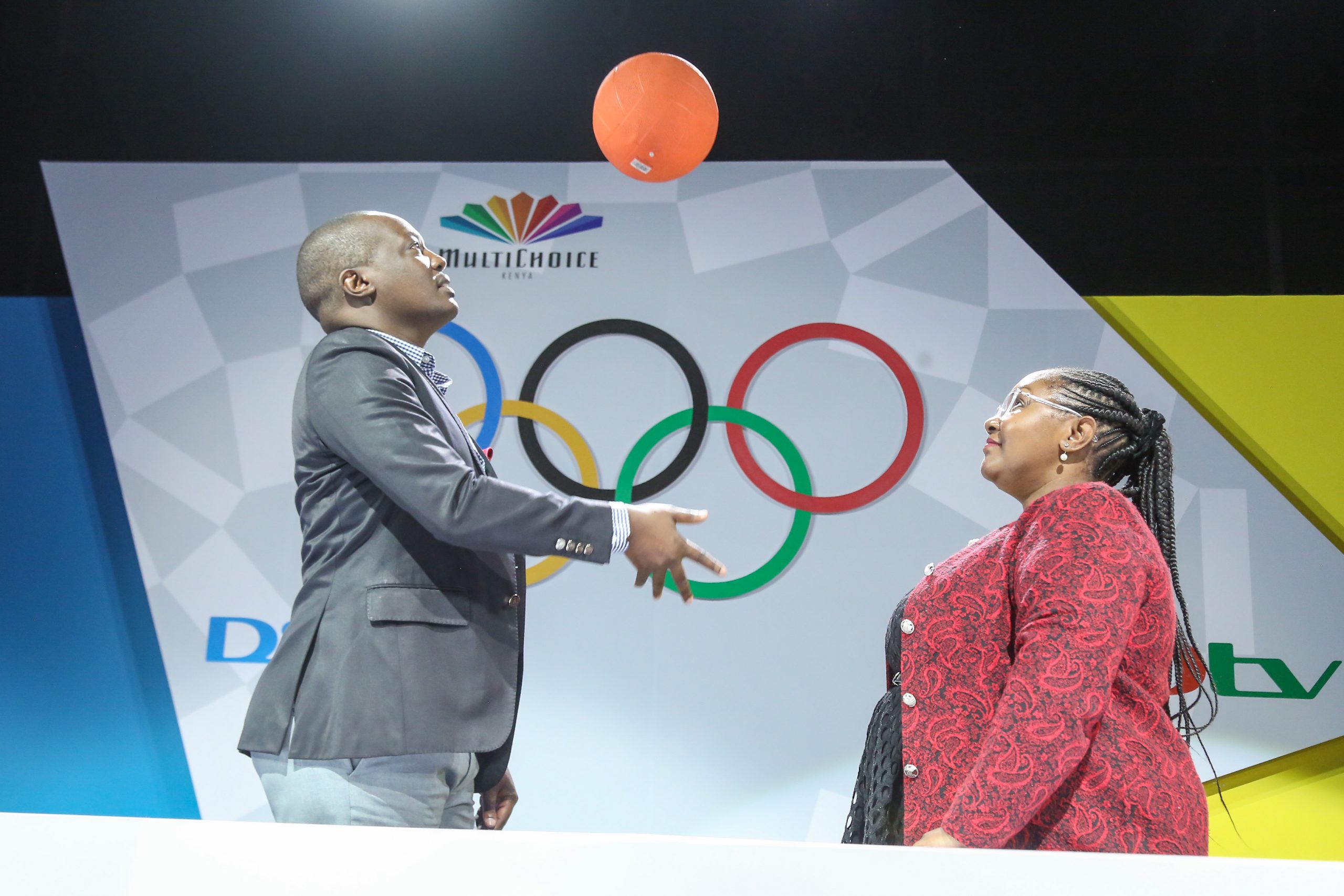 SuperSport viewers on DStv and GOtv can look forward to the world’s biggest and most diverse celebration of sport, the Summer Olympic Games, which will run from 23 July to 8 August 2021 in Tokyo, Japan. SuperSport in its true style and commitment to offer only the best and top in world class sports from across the globe will be bringing the Olympics live and in HD to viewers on DStv and GOtv.

Nancy Matimu, who is the Managing Director MultiChoice Kenya said, “We are delighted to offer our customers only the best feature sporting events from across the globe. SuperSport is the home of sports and our mission is to deliver value to our customers by making great entertainment more accessible. Our DStv customers are assured of watching the best in class athletes as they compete for the top spots in Tokyo with multiple broadcast feeds. GOtv customers will enjoy four dedicated channels also getting the latest thrills, drama and action from the 42 venues in the Japanese capital. Our offering is unmatched, and we are proud to be able to bring the Olympics to our viewers in Kenya.”

Apart from the live coverage, there will be extensive highlights, reviews, previews, historical programming, athlete features and scene-setters with a particular focus on Africa’s participants. SuperSport Blitz, the popular sport news channel, will carry breaking news and results and be the place to visit for your Olympic snapshots.

With such a huge variety of sport on offer from Tokyo throughout the Olympic Games, here are some of the key events that they will be showing for the period of 23-28 July 2021.

Friday 23 July is all about the Opening Ceremony (12:50 LIVE), an iconic Olympic Games event which sees all competing nations taking to the field at the Olympic Stadium in Tokyo in a true celebration of the human spirit.
Saturday 24 July opens with Beach Volleyball (01:50 LIVE) – always a favourite of Olympic fans – followed by the ‘sweet science’ of Boxing, with the Men’s and Women’s Round of 32 matches (03:55 LIVE). It will then be the time for Zambia’s ‘Copper Queens’ to strut their stuff in a Women’s Football clash against China (09:50 LIVE).

Tuesday 27 July opens with Session 7 of the Judo competition (03:55 LIVE), before Kenya wrap up their group stage in the Men’s Rugby Sevens with a clash against Ireland (03:58 LIVE). Kenya coach Innocent Simiyu will be hoping his team achieves their goal of progressing beyond the group stage: “The selection was tough as all the boys put in the work. We are happy to have a few experienced players fit and back into the fold. Our key target is getting out of the pool. Our first pool game will set the standard for our performance in Tokyo.” Nigeria’s Women’s Basketball team will face the toughest test when they come up against the United States (06:30 LIVE), before Zambia’s ‘Copper Queens’ face Brazil in a Women’s Football clash (13:20 LIVE).

Wednesday 28 July opens with Surfing Finals for both genders (00:55 LIVE), while Basketball fans will be treated to a Men’s clash between Nigeria and Germany (02:50 LIVE), as well as the Bronze and Gold Medal Matches for Men’s and Women’s 3×3 Basketball (13:40 LIVE). African Men’s Football teams also feature strongly, with Ivory Coast taking on Germany (09:50 LIVE) and South Africa battling Mexico (13:20).