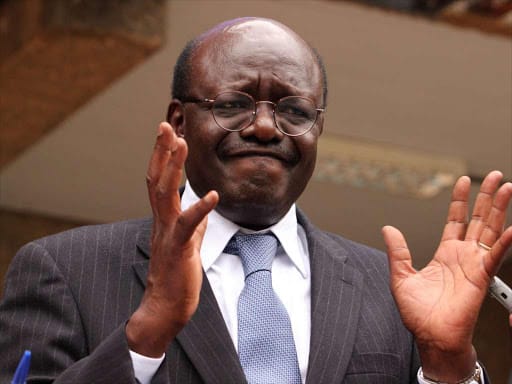 Mukhisa Kituyi was the former Secretary General for UNCTAD and a Presidential Aspirant in the coming 2022 elections.

The former UNCTAD Secretary-General made his unceremonious exit from the social media platform as a video alleged to be of him nude made rounds and went viral.

The handle that was formerly ascribed and verified under his name “Dr Mukhisa Kituyi” went dark with Twitter reporting: “This account does not exist”.