Mt Kenya Struggling to find unity ahead of 2022-Ichagaki claims 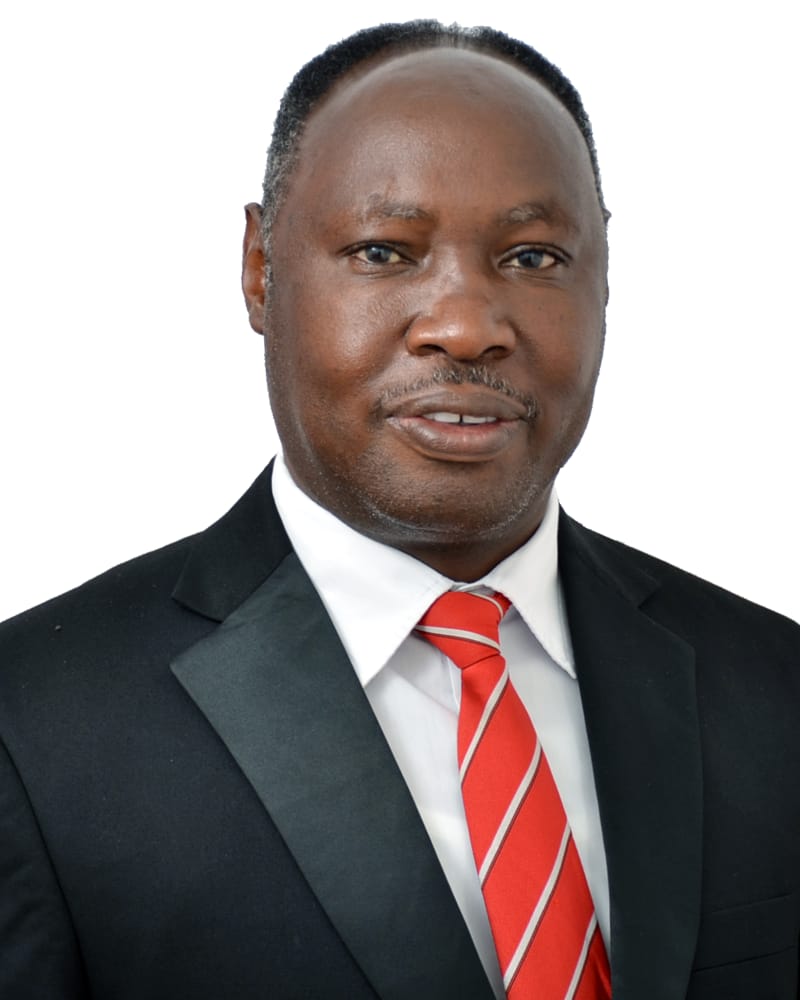 Leaders from the region have been facing off following the recent coronation of National assembly speaker Justin Muturi.

Following this, Leaders from Mt Kenya east have vowed to form their party if the president won’t endorse one of their own as his successor.

Speaking during an interview with the media, Ichagaki said the recent stalemate facing the region presently can be resolved through dialogue instead of dividing the community.

“I understand that there have been fights among elected leaders from the region, leaders are finding it hard to embrace unity due to their differences in politics,” he said.

He said that the unity of the region is key and anyone who might think to disrupt the existing peace is an enemy of the community.

Ichagaki said that he is concerned with the current leadership crisis and called on all elected leaders in the region to have a round-table to seek solutions.

“Leaders should work together and demonstrate unity and shun the culture of undermining one another,” said Ichagaki as he stressed the need for accountability.

President Uhuru Kenyatta and his deputy fall off have been a key reason for the sharp division within the region.

Recently, President Uhuru Kenyatta publicly said that he will support one of NASA candidate come 2022 but not his deputy.

In an uncharacteristic approach, Ruto took to Twitter where he questioned whether the dismembering of the Jubilee party was designed to enable President Kenyatta to support a rival candidate.

He further gave the strongest public statement in support of the United Democratic Alliance (UDA) which he has hitherto supported in private.

“Now, with the collapse of Jubilee, isn’t it fair for those who can’t fit in ethnic parties to build UDA as an alternative national party?” the DP posed.

Though the DP previously maintained that nobody owed him anything during the election year, he questioned why the president refused to offer him support.

“So, what happens to the Thurakus, the kumìrà kùmèrà contingent, the 8 million of us? None, no youth, no woman, no man of the 8M who woke up early and voted 3 times for Uhuru Kenyatta/William Samoei Ruto ticket merit support?” Ruto posed.

Political analysts have claimed that the president might be forced to endorse national assembly speaker Justin Muturi.