Mombasa Governor Hassan Joho to be jailed for 60 days 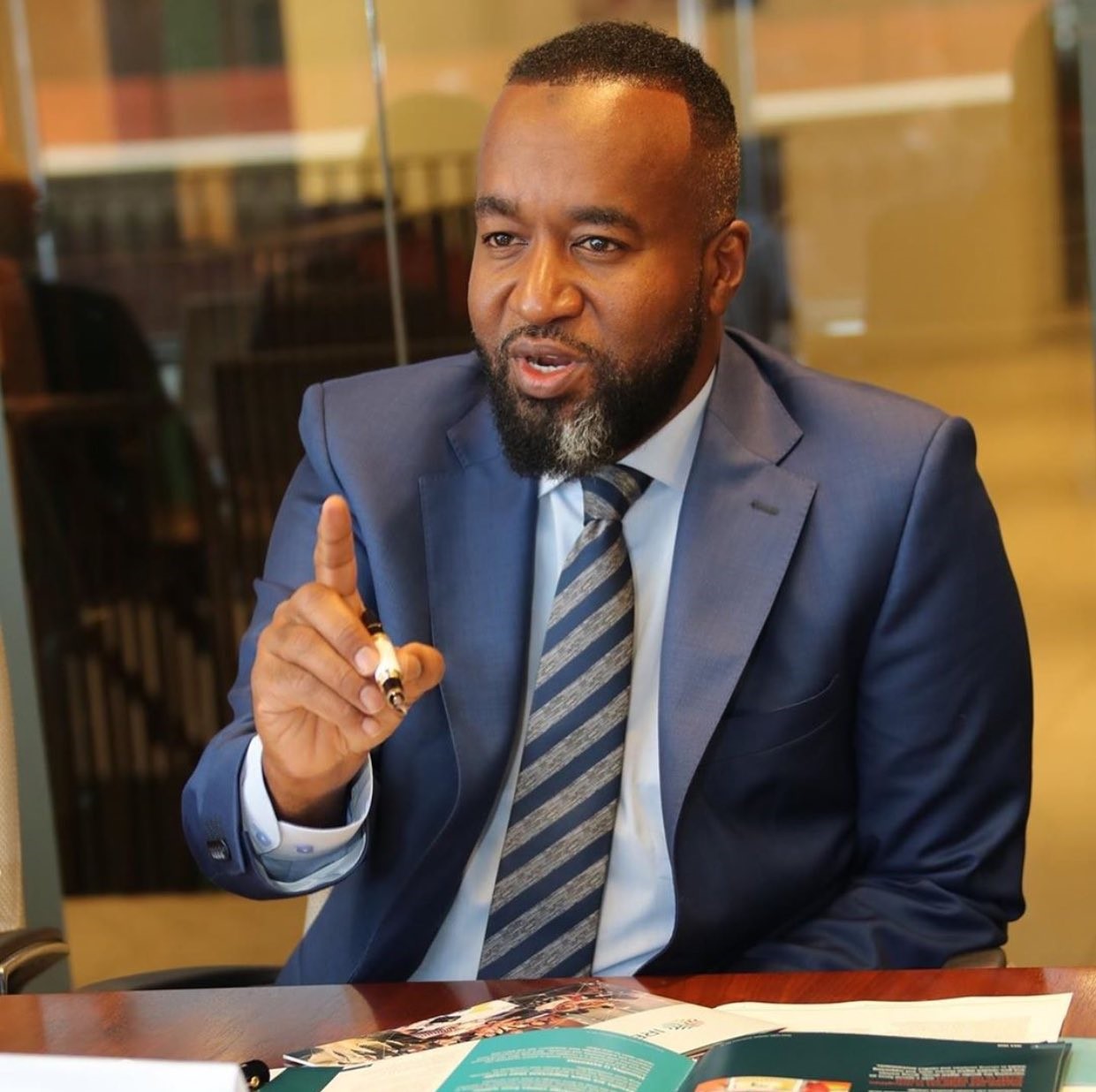 Mombasa Governor Ali Hassan Joho has been sentenced to 60 days in jail or a Ksh 250,000 fine for contempt of court.

The governor was charged alongside Changamwe MCA, Bernard Ogutu.

Justice Munyao Sila, who delivered the verdict on Friday, stated that breaking the law is not heroic and urged leaders to set a good example.

Despite being found culpable, Justice Munyao stated that the Governor who appeared in court showed no remorse.

“There is not much remorse in Mr Hassan Joho’s mitigation statement, his apparent lack of remorse is very perturbing to this court,” Justice Sila said.

In addition to the fine, the governor will be held liable for any damages suffered by the plaintiff as a result of the incident.

Meanwhile, the Changamwe MCA was fined Ksh.20,000, or 14 days in the slammer. He had shown remorse and appeared to have learned from his mistakes, according to the court.

At the same time, the Mombasa court issued an arrest warrant for the two, ordering them to be taken to the Shimo La Tewa prison unless they provide proof of payment of the bail.

Ashok Doshi, a Mombasa businessman, filed the case in the Environment and Land Court in 2019.

His claim was that he owns a parcel of land in Changamwe, Mombasa, which was raided by Mombasa County officers on 25/2/2019, creating chaos and damage.

He went to court and obtained an injunction barring all Mombasa County officers, officials, and employees from accessing his plot.

Despite the court order, Joho and Changamwe MCA, accompanied by about 100 hired goons and other political leaders including Omar Mwinyi, visited the plot on 10/5/2019 and caused even more chaos and damage.

Mr. Ashok Doshi returned to court and filed a contempt of court complaint against Joho and the MCA.