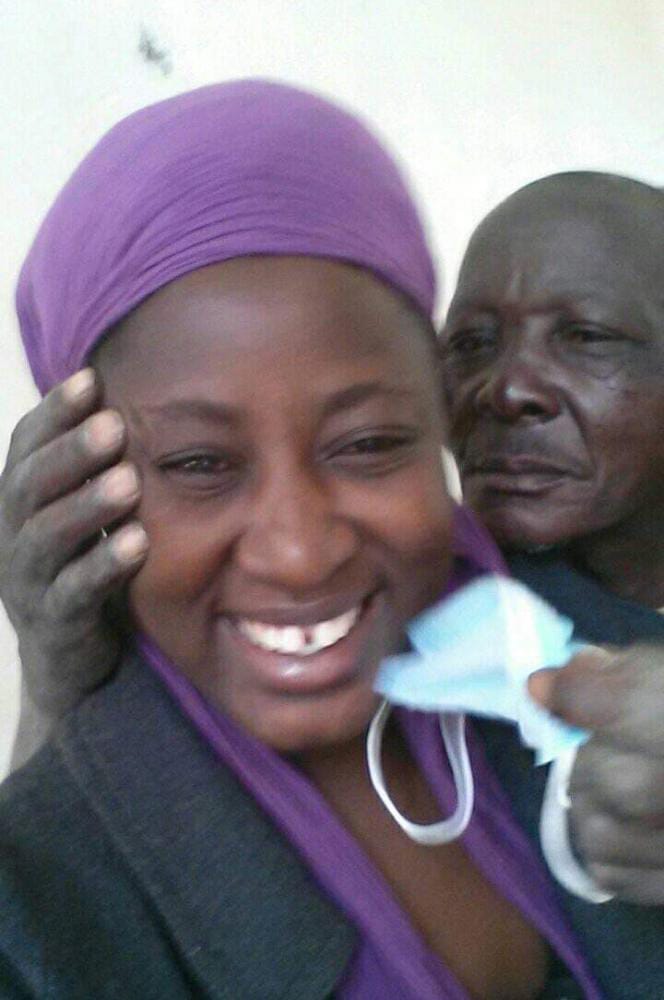 A ‘depressed’ Kenyan woman identified as Ruth James on Facebook has threatened to expose the names of over 100 men she allegedly infected with HIV/AIDs.

Through her Facebook account Ruth says she has suffered a lot and dying is her last resort.

She has already gone ahead and posted some 5 men saying they area among the casualties of her actions.

Kenya passed the Sexual Offences Act and the HIV Prevention and Control Act in 2006, and sections 26 and 24 of those acts, respectively, have rather broad provisions criminalizing HIV/AIDS transmission.