MCAs who took part in ‘illegal’ ouster to be punished tomorrow 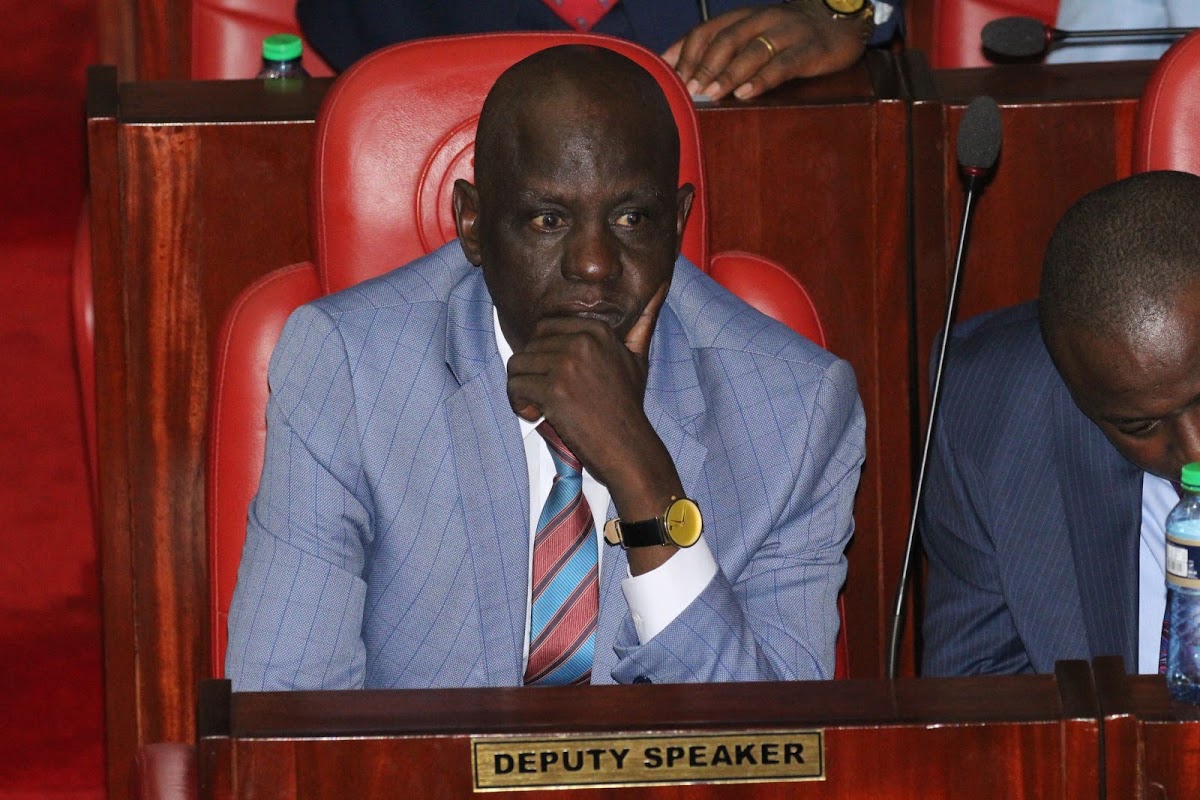 ODM party will tomorrow issue disciplinary letters to all those that participated in purported removal of Peter Imwatok as minority whip.

ODM secretary general Edwin Sifuna says the party is tired with errand behaviors by his members who have become disloyal.

“I wrote a letter we have not made any changes to county of Nairobi leadership and those one who did not heed will be subjected to disciplinary process we are tired of this shenanigans by the MCAs..we will issue this letters tomorrow.” Sifuna said.

Deputy speaker Geoffrey Majiwa has also called speedy investigation on how MCA John Kamangu accessed his office and stop documents for removal of Imwatok in a sitting he shared without his knowledge.

read a statement from Majiwa