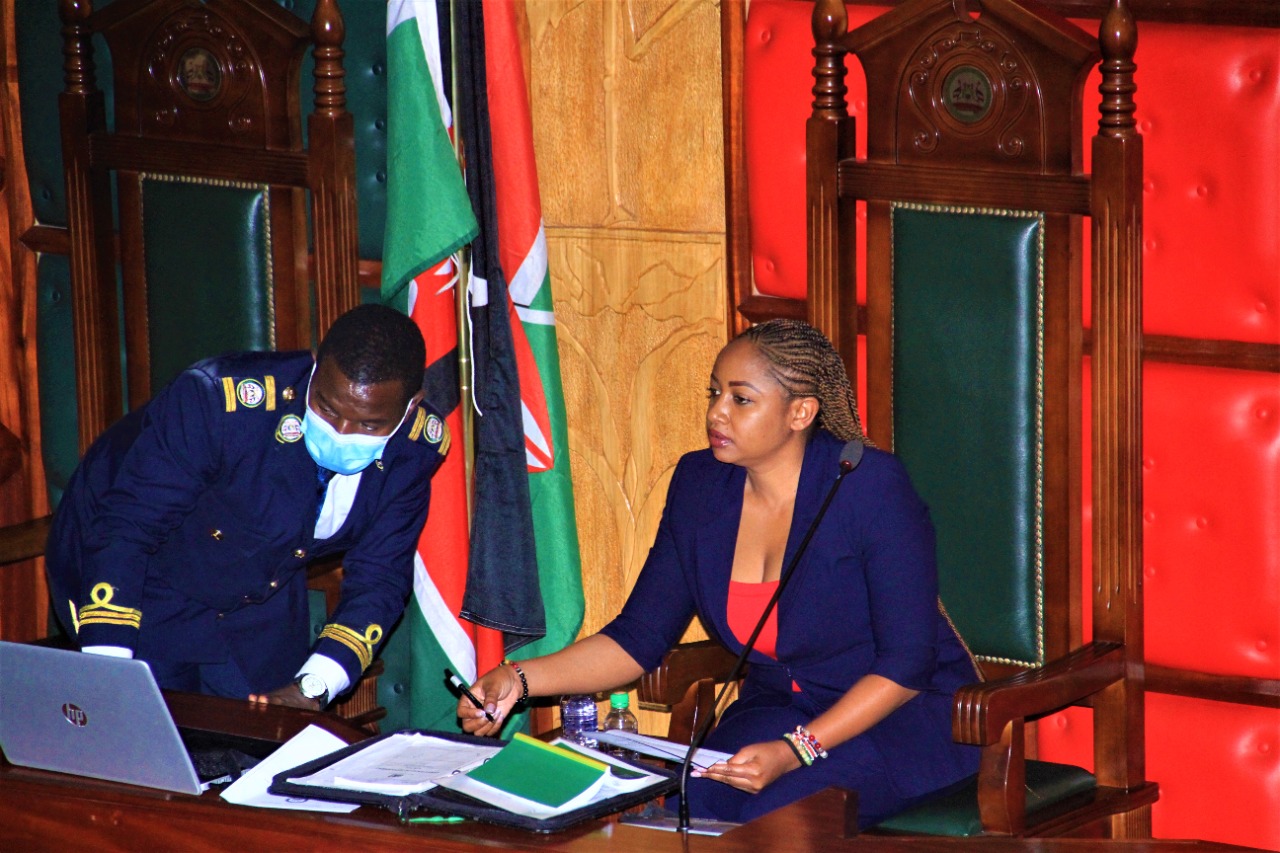 Nairobi County Assembly is now calling for the formation of drug rehabilitation zones in the various estates to to help people with drug use problems.

The MCAs through a motion have cautioned against the rising number of youths engaged in drug and substance abuse.

In a session that was chaired by June Ndegwa, the MCAs are calling on the Nairobi Metropolitan Services (NMS) and the County Government to work together with the National Authority for the Campaign Against Alcohol and Drug Abuse (NACADA) to establish rehabilitation programs for such youths.

The MCAs are also blaming the rise on many factors including dysfunctional families, peer influence, uncontrolled alcohol trading environment, unemployment and depression.

“This must be treated as a matter of urgency by all relevant stakeholders because our young people are getting involved at a very alarming rate,” Kiriba said.

To curb the rise,they have further proposed establishment of an affordable rehabilitation and resource centre that is equipped with enough personnel.

To make it sustainable,they are proposing that the project be captured in the county’s budget estimates.

A 2017 survey by NACADA ranked narcotic drug Bhang and alcohol as the most abused especially in urban centres with Nairobi and Mombasa leading.

Recent reports have also revealed that Kenya is becoming a major destination of heroin with addiction rising in slum areas.

Corruption and lack of oversight on security agencies has also seen the supply of these drugs and substances increase steadily.