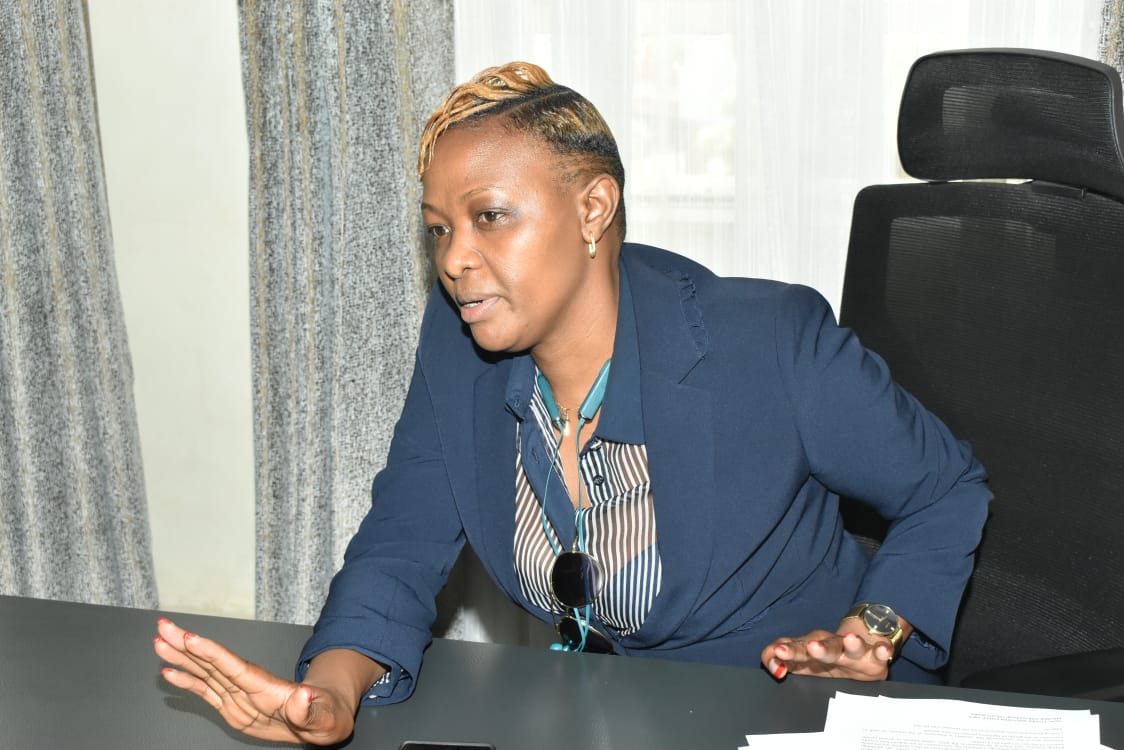 Nairobi County Assembly has received a legislative proposal that will regulate the operation of betting and gaming in the County.

According to the Deputy Majority Chief Whip and Nairobi South MCA Waithera Chege who is championing for the Bill, something needs to be done to curtail the hours spent in the Casinos.

“I believe something needs to be done. People especially the youth are spending a lot of time gambling. If we want to secure the future of our youth then we have to curtail the hours,” said Waithera.
She also urged that the apps should be removed and the playbill of the Companies made active after working hours.

Acknowledging that it contributes to the revenue of the county, she urged the hours be limited to from 8 PM in the evening to 5:00AM.

” A lot of time is wasted in the Casinos and others even end up Committing suicide after they lose their stake. Casinos should just be in the big hotels only and their numbers even reduced,” said Waithera.

The National government and Nairobi city County earlier on passed a legislation to regulate this sector which is an inevitable source of livelihood.

The research that was done before championing of the Bill Hon. Waithera conducted research which shows many countries have strict regulations on gambling.

In China, the citizens are banned from betting and it’s only foreigners who do it. In Russia, inland betting is totally banned with those interested in doing it doing on air.

Speaking on the funding to different sporting activities and clubs, she said that the clubs lose more than what the firm’s gain.