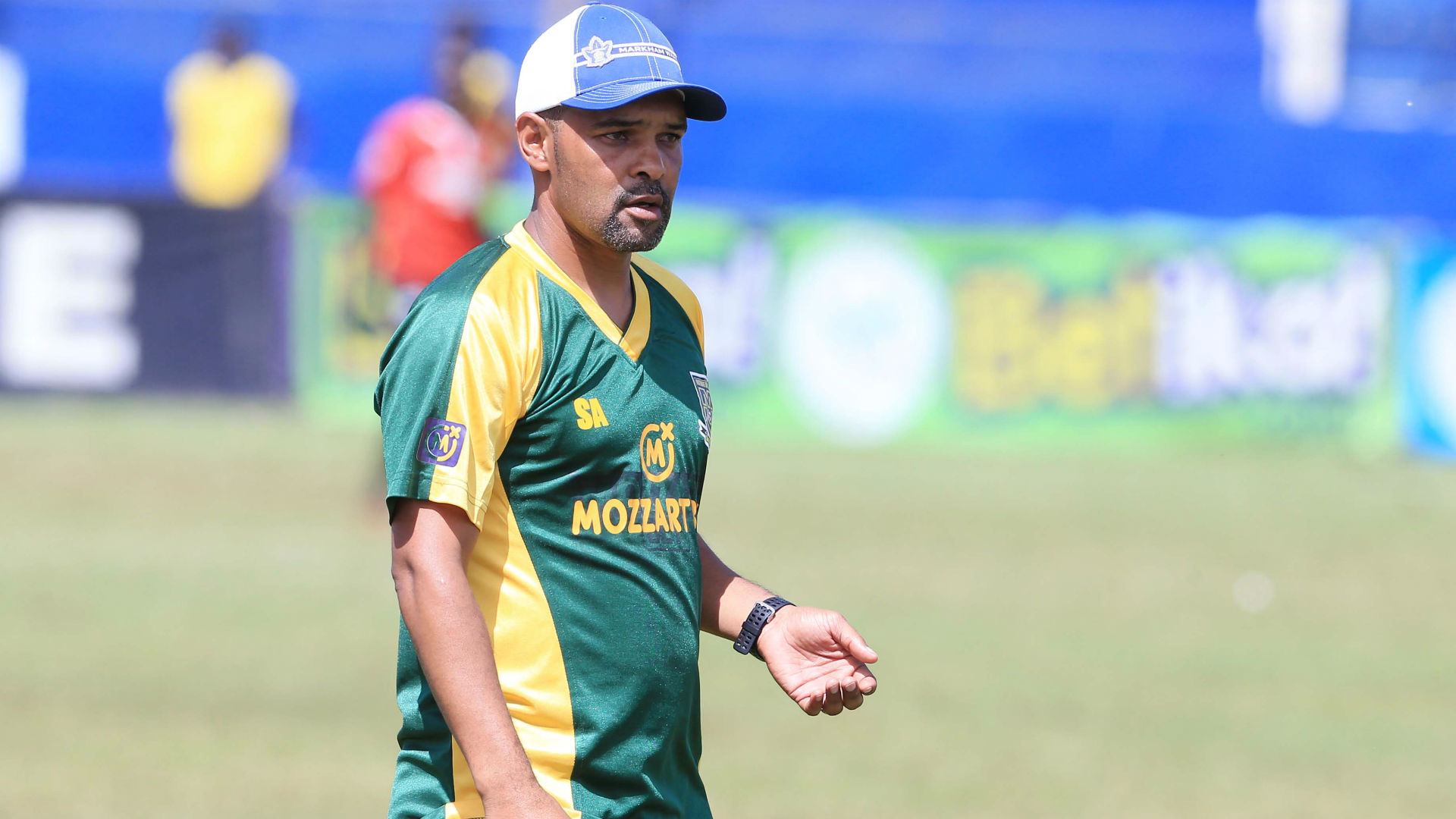 The axe has fallen on another KPL coach after Mathare United sacked Head Coach Salim Ali.

The Under fire coach has left the slum boys firmly at the bottom of the table with 10 points from the 14 matches that they have played.

The club has sought the services of Frank Ouna to take over the club.

According to reports from the backroom staff there has been bad blood between Ali and the players.

The team has only managed two wins this season an underwhelming result from the slum boys.