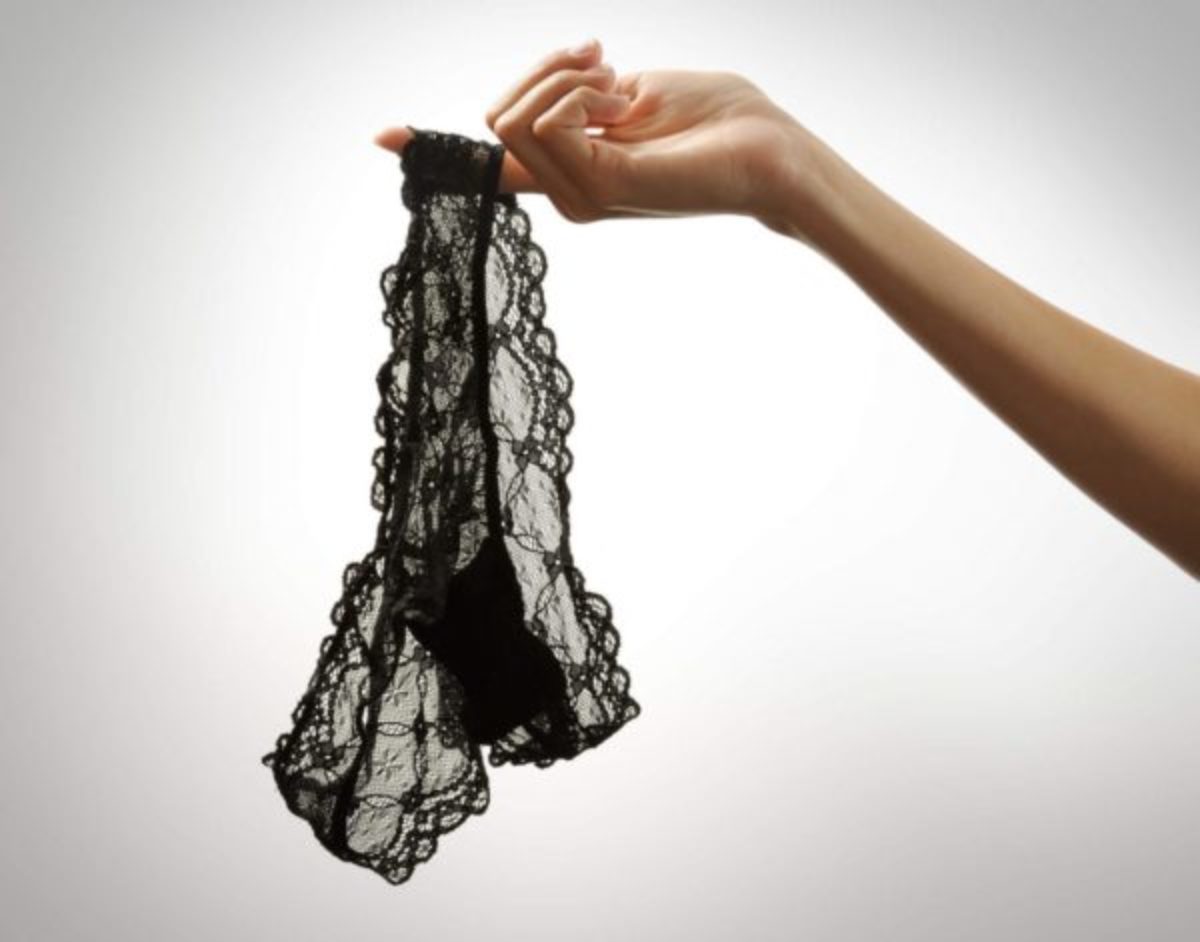 A man who allegedly stole underwear from a Nairobi mall has been charged before a Milimani law court.

Caleb Onyango is accused of stealing 36 pieces of underwear and other assorted goods worth Sh200,000 from Lilian Mwangi.

He allegedly committed the offence on March 26 at Sasa mall at around 3pm, along Moi Avenue in Nairobi.

He denied the charges before Milimani senior principal magistrate Martha Nanzushi and pleaded for lenient bond terms. He stated that he is from a humble background.

The case will be mentioned on June 4.

In the same court, a woman was charged with stealing from Kenyans by pretending that she would secure for them opportunities at Kenya Defence Forces.

She faced another count where she was charged with obtaining money by false pretence against the law.

The accused was charged with obtaining Sh700,000 by pretending that she was in a position to assist him secure employment opportunities for his relatives with the Kenya Defence Forces.

The prosecution did not oppose bail but requested the court to consider the penalties the offence attracts if the suspect is found guilty.

The matter will be mentioned on June 7.