Man Killed in fight over a woman 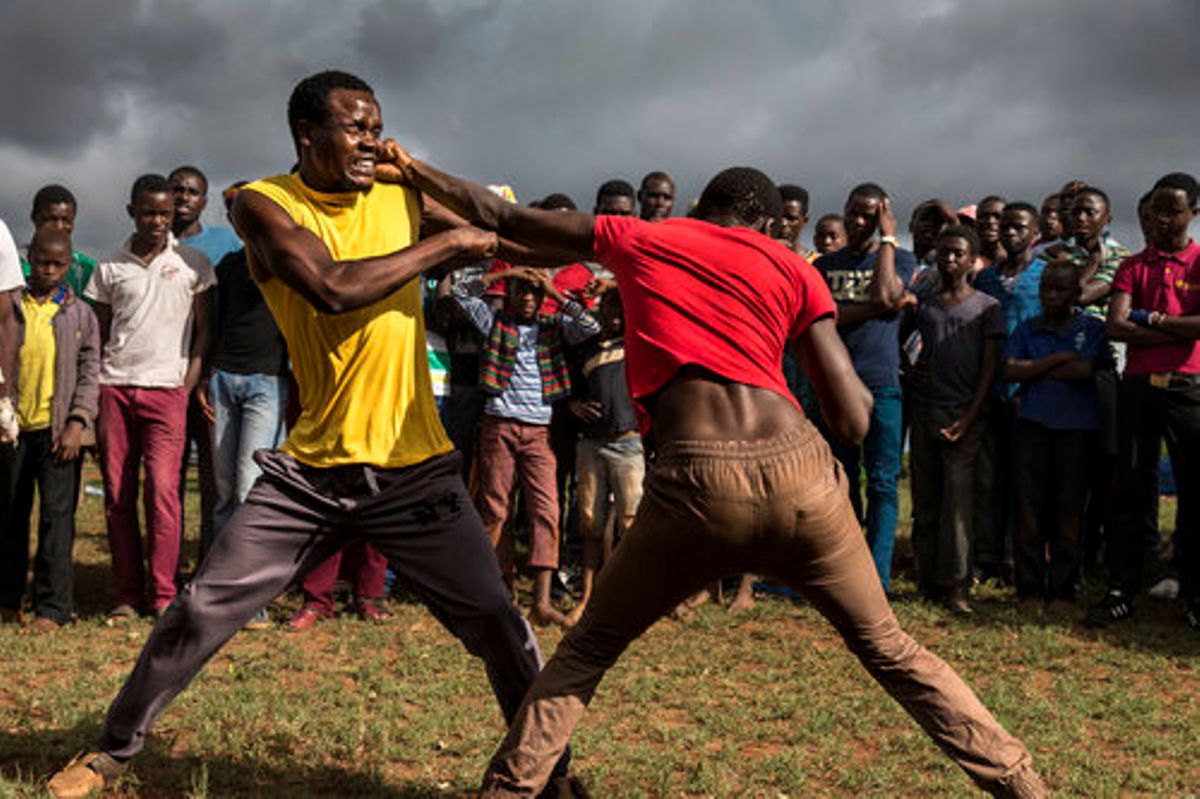 Police in Seme Sub-county, Kisumu County are holding two brothers suspected to be behind the death of a 30-year-old after a fight over a woman.

On Friday night during a night vigil, Ken Onyango Ocholla was beaten to death and his body dumped in a shamba.

The two suspects, Joshua Odhiambo Nyamango and  Daudi Okoth Nyamango, are being held at Kombewa police station as investigations continue.

South Central Seme location Chief Caleb Apondi says they are trailing the woman in question identified as Lucy Atieno who is at large to help with investigations.

Chief Apondi says they also managed to get clothes of the suspects which had blood stains, a pointer that there was a struggle.