Man 23,hangs himself in unclear circumstances 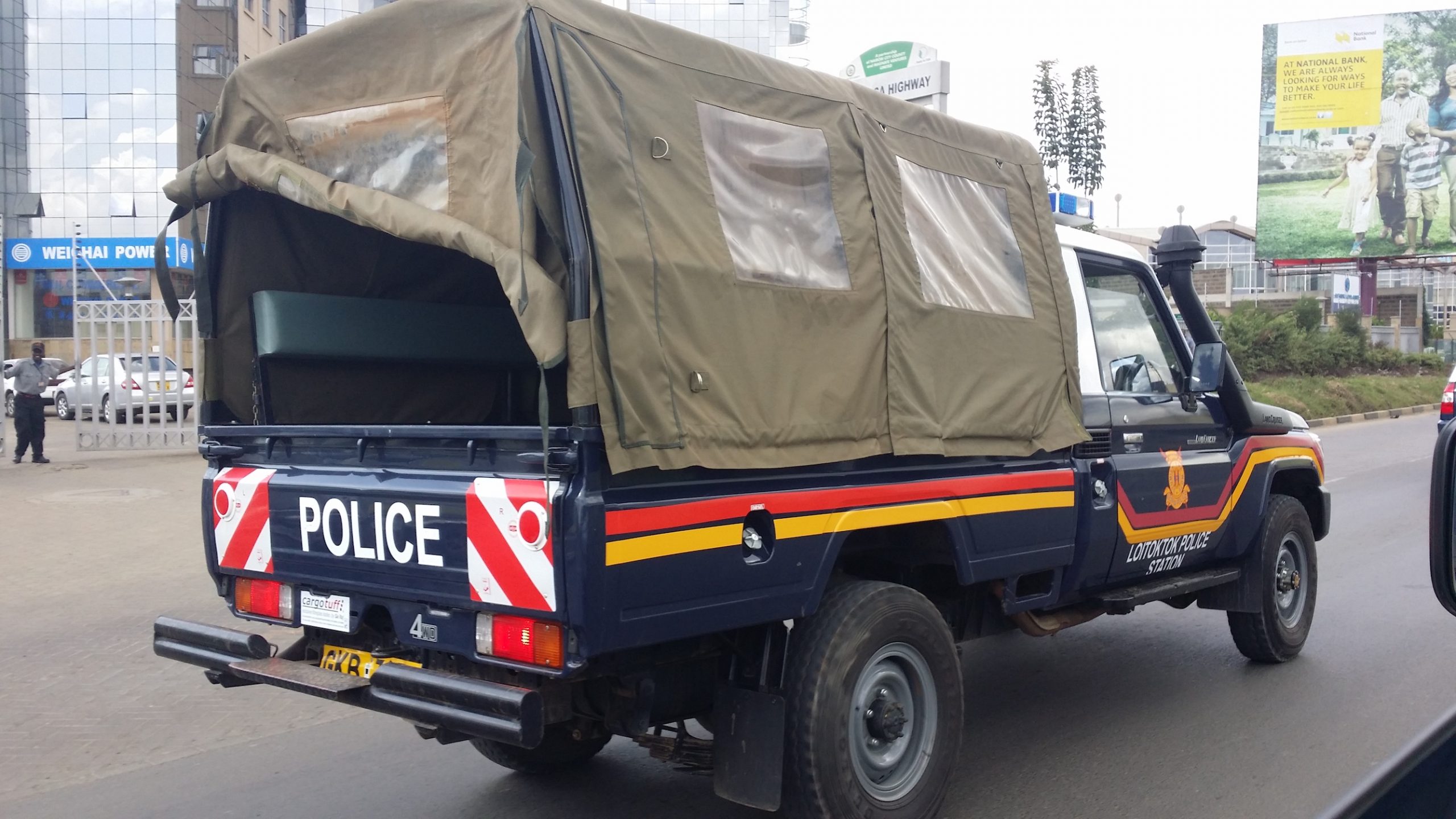 A 23 year’s old in spring valley area of Kayole took his life by hannging himself in the kitchen last evening leaving the mother in pain.

Police are still investigating the cause if suicide as parents and friends described the young boy as silent architecture who is in love of drawing.

According to his close friend whom they went to school together, the boy had of late he had started drawing pictures to express sorrow which they were suspicious about.