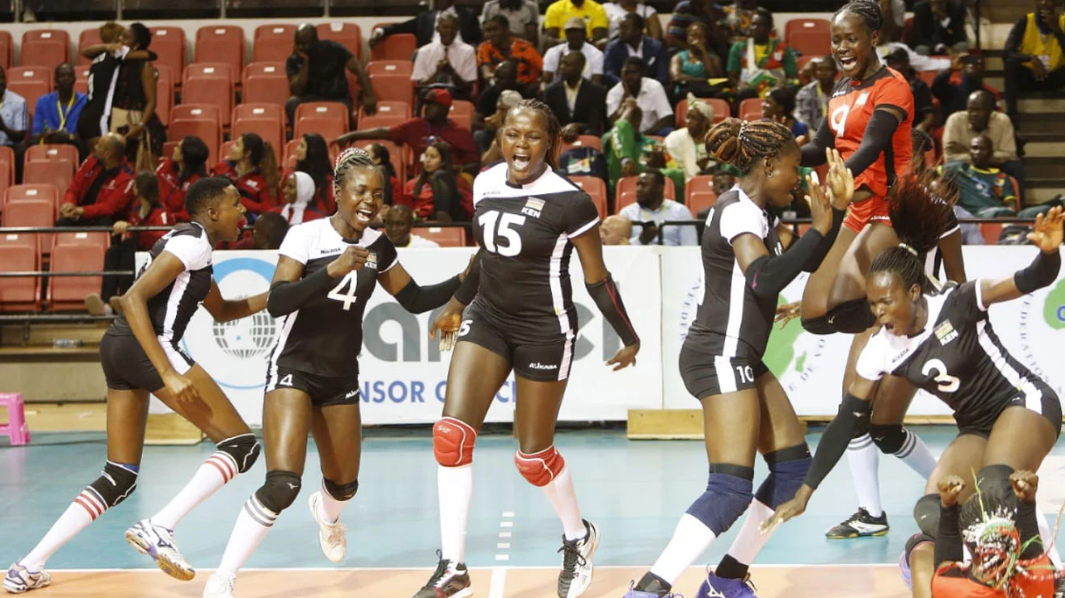 Malkia strikers today launched the twelve players who will be representing the country in the Tokyo 2020.

On a statement to the Press, the head coach for the team, Paul Bitok said it has been hard for them to choose the best players to represent the country but with the help of the Brazilian coaches, they did their best using the daily data and statistics.

“I know it’s painful to the two players because they are regular players in the team of 14 members but unfortunate Olympics doesn’t use 14 players like other FIVB competition,” said Bitok.

He also congratulated the remaining 12 and wished them the best of luck in the last training phase in Kurume City of Japan.

“I congratulate the players who make the final 12 and we are wishing all the best in the next phase of training in Kurume city and finally competition in TOKYO. Giving warning to continue doing your best to maintain your position because the two players will continue training until 5th July one day before leaving for Kurume training camp in Japan and in un event they do better than the named player’s; technical will change the players as the deadline of the FVIB is 5th July 2020 to present the 12 players,” he said.