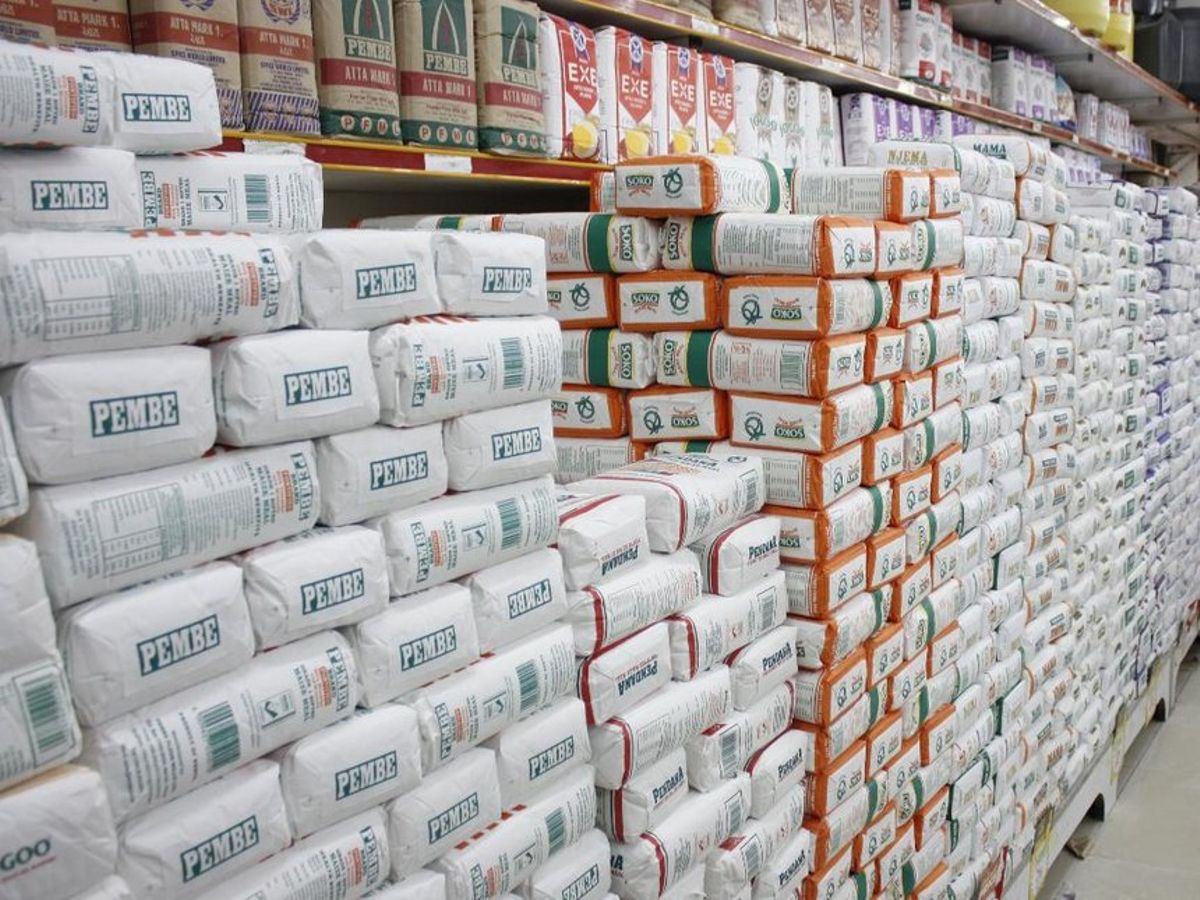 Kenyans will have to dig deeper into their pockets to pay more for ugali as the price of flour increased by up to 9 shillings for a two-kilogram packet on the high cost of maize, a move likely to spark a rise in inflation.

Millers said that they are not getting enough grain in the market as farmers pile up their products in anticipation of high prices in the future, pushing a two-kilogram pack to 109 shillings from 102 shillings last month.

In most parts of the country, a 90 kg bag of maize has now reached 3,000 shillings compared to 2,500 shillings a month ago, as millers struggle to find limited supplies on the market.

“Farmers are not releasing maize to the market after the restrictions were imposed on Uganda and Tanzanian maize, pushing up the cost of the raw material,” said Ken Nyagah, chairperson of the United Grain Millers Association.

The price of maize will go up in the coming days according to the producer’s anticipation following a low flow of imports from Uganda and Tanzania with Kenya having received a relatively good harvest last year.

Data from the Ministry of Agriculture indicated that producers had 16.7 million bags of corn at the end of April out of 17.7 million bags in the country.

The high cost of food is expected to put pressure on inflation, which fell marginally to 5.76 percent last month from 5.98 percent the previous month, in what Kenya’s National Bureau of Statistics attributed to a drop in food prices

In the consumer basket, food and non-alcoholic beverages constitute the bulk with 32.91 percent. This means that a person with 100 shillings will spend 33 shillings on food.

Fuel and electricity are among the key drivers of inflation. Last month, the government froze a rise in fuel prices after a public outcry. However, the price of gasoline was increased in the last revision with a liter of gasoline rising to Sh126 from Sh123 previously.

Supply of the product to the country was disrupted in March when the government banned imports of maize from Uganda and Tanzania, citing high levels of aflatoxins