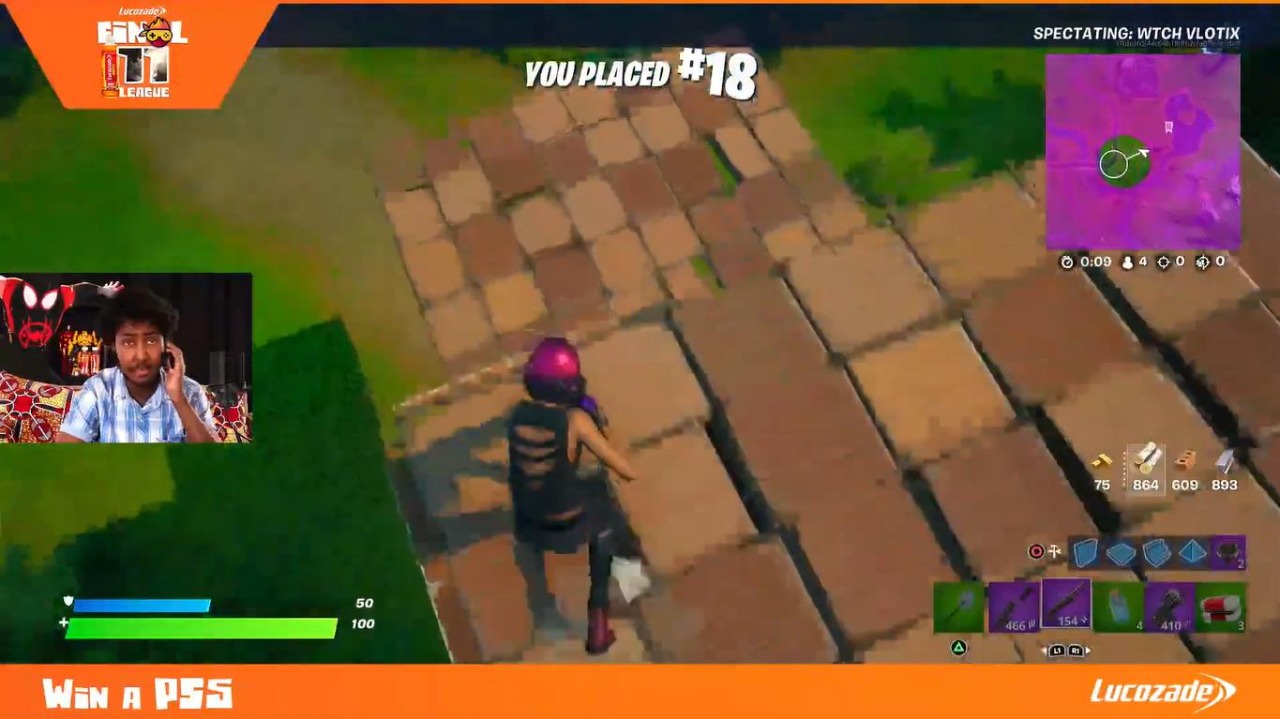 The tournament will be the culmination of the league that began last month, in July. The league recorded an impressive 600 Kenyan participants from across the country with 107 of those under the age of 18. Contestants battled it out over three rounds of intense play designed to test their resourcefulness and mental determination through the famous Fortnight Battle Royal game. The top eleven players are those competing in the high-stakes grand finale.

“As Lucozade, we champion positive mental and physical power, to give contestants the essential ‘Energy to Get Through It’. Throughout the league, we have witnessed just how impressive our Kenyan gamers truly are – especially the younger players. The skillset and ingenuity shown have been impressive. Through gaming, it is our hope as Lucozade, that participants will learn to think on the spot and put their savviness to use in the real world. We want to create an opportunity for gamers to create a viable career and hopefully see a Kenyan at an international gaming competition,” noted Wanjiru Njenga, Head of Marketing, Suntory Beverage & Food .

A mix of avid pros and novices both entered the league, resulting in rounds that were intense and exciting. Amongst those leading the pack have been the Under18’s including gamer Vlotix (Jonathan Ayieko) – a 17-year-old who recently graduated from high school who has deftly beaten his opponents with exceptional resourcefulness through the knockout rounds.

He received stiff competition from an impressive 9-year-old gamer Michael Gitau who almost had him at one stage. Unfortunately, ttvitsmickey was unable to continue onto the Final 11 due to technical issues on his end. Vlotix has maintained his position from Round 1 of the knockout – remains to be seen if he will win the tournament. Excitement is high and gaming fans are eagerly awaiting game day on the 4th.

, “We had a great turnout from the registration and the players throughout the tournament. Choosing Fortnite was great to ensure everyone in the country would have an opportunity to take part in it! Every game has a passionate fanbase, and this has been no different. The gamers regularly tried to push back against the rules, to try to mould it into their image, making it easier to win, but once you stand your ground as the game admin, they buckle and fall in line. There is a potential increase for more gaming competitions in the country,” Jotham Micah, Business Development Manager, Movie Jabber said.