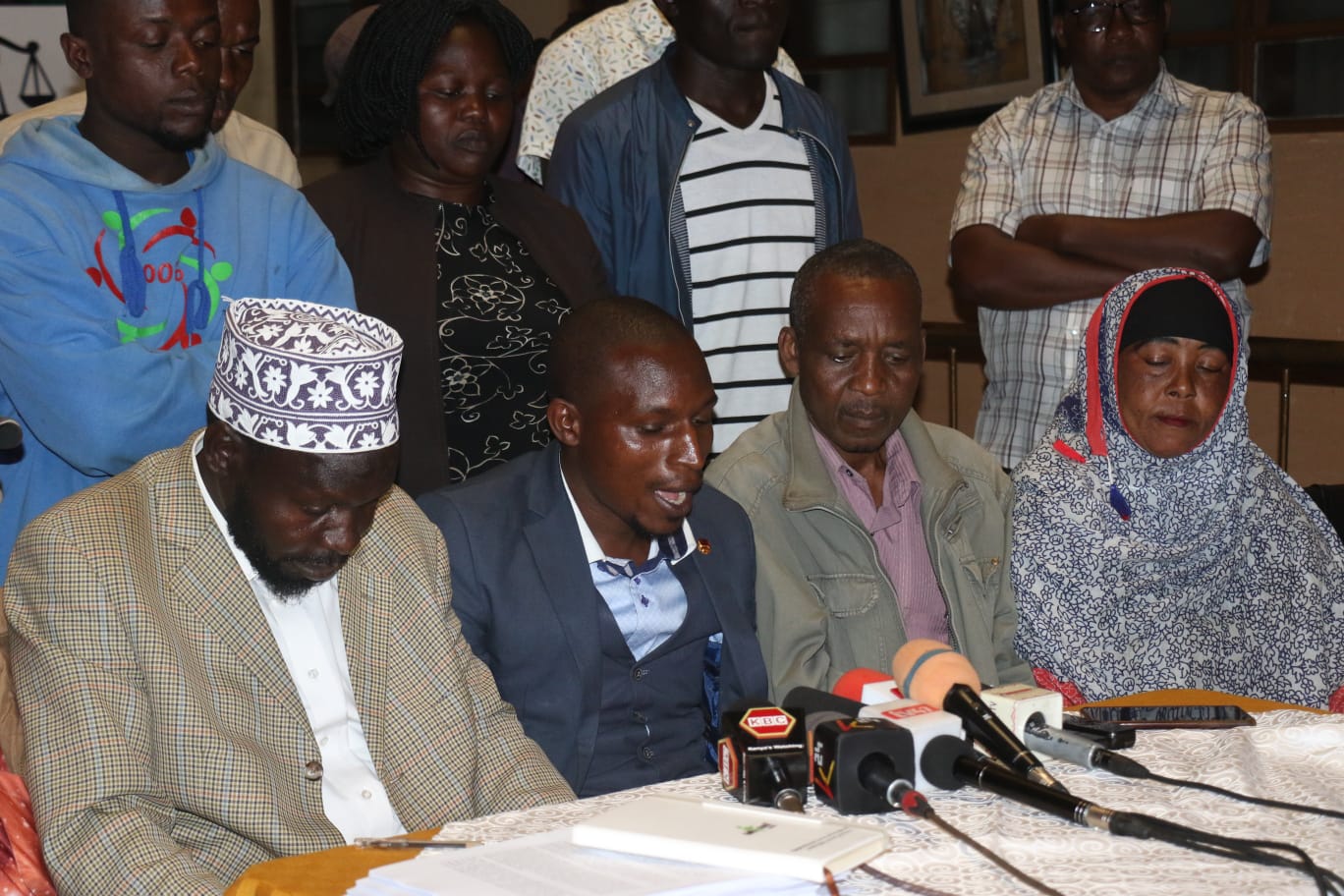 Lobby group dubbed concerned Citizen Kenya together with Githunguri Constituency ranching company limited have protested against the leadership wrangles and the impacts it causing to land owners.

Addressing the media today the Vice Chairman of concerned Citizens Mr John Rimui said that leadership wrangles had risen in the company despite some of the matters being handled in court.

“The matter has been through court to establish who are the duly elected directors, where Judge Odunga directed the registered of companies Ms Joyce Koech to register the named directors as the directors of the company following the last AGM” He said.

John Rimui noted  from the day Orders were given to date the registrar of Company has never complied with these Court Orders thus has put the Company Directors in hostage and since then all the poor people have been losing their lands through proxy directors.

He further accused John Maina and his team for conspiring with fraudsters to steal from the poor Land owners.