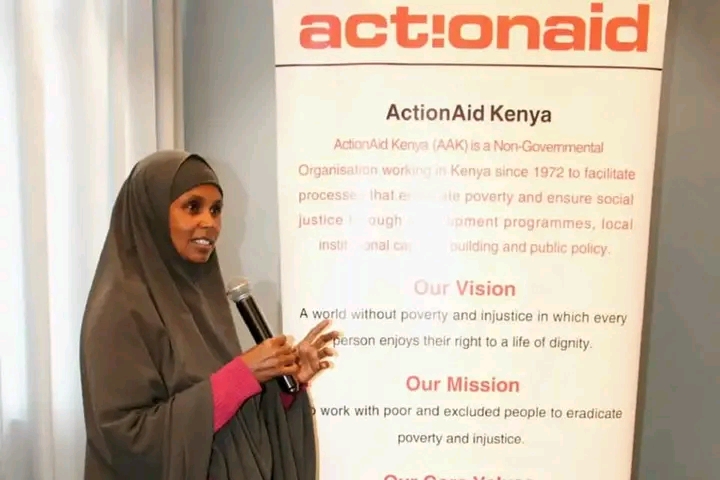 A community based organisation has braced itself to fight female genital mutilation and early marriage in Garissa County.

Kamuthe women’s rights network has done so in collaboration with like minded organisations such as Action Aid Kenya.

“As Kamuthe women’s rights network, we are working closely with action aid Kenya to fight fgm and early marriages which has been a norm among the Somali community. FGM is prohibited in Islam but since time immemorial it has been going in unabated. We are seeking to change the narrative in order to salvage the girl child. This we are doing through creating awareness on the need to keep girls in school where they are less prone to the cut and child marriages.”

Though the community is a bit apprehensive Maka Kassim believes that with concerted efforts the war against these outdated, retrogressive cultural practices can be won.

As a sign of good progress, Maka Kassim says through their advocacy, they have been able to reform at least 40 women circumcisers who have since thrown away the razor blade and embraced farming. The CBO has tirelessly empowered the reformers circumcisers with farm inputs such as seeds and seedlings, fertilizers, and so on. This will enable them to be change agents in their communities.

Maka Kassim’s parting shot is that with proper concerted effort and working in synergy the FGM can be eliminated once and for all.