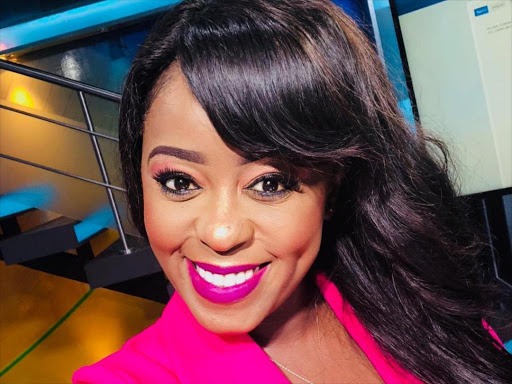 Media personality Lilian Muli has revealed why she chose to keep few friends in her circle.

In a recent interview with an online TV, the news anchor said she started guiding her space after she realized that her relationship with some girlfriends was based on going out for drinks.

She since then decided to eliminate most in her life.

”For instance, even with women, some want to be in your life because of that celebrity tag and I mean this most humbly. That kind of friendship is usually very temporal,” she said.

“I realized that and started guarding my space as well. Even with girlfriends, I asked myself, if our relationship is based on going out for drinks or deep conversation.”

Lilian added that most of the time, most of her relationships with some was based on the fan side and so she would find herself very lonely while going through stuff. It’s all about good times, attending events together, being seen together,” shared Muli.

During the interview, Muli also expose one of her ex-boyfriend who used her fame for his rise.

“Most of you know him, he would publicly display me out there because they know what they are getting from that. “At first, I thought this person liked being pictured with me in public places because they liked and maybe they were proud of me, but eventually, I found out it was adding to his benefits for one or two reasons. “He always advertising me out there. Alikua tu ananianika huko nje,” she shared.