LG to Transition to Renewable Energy by 2050 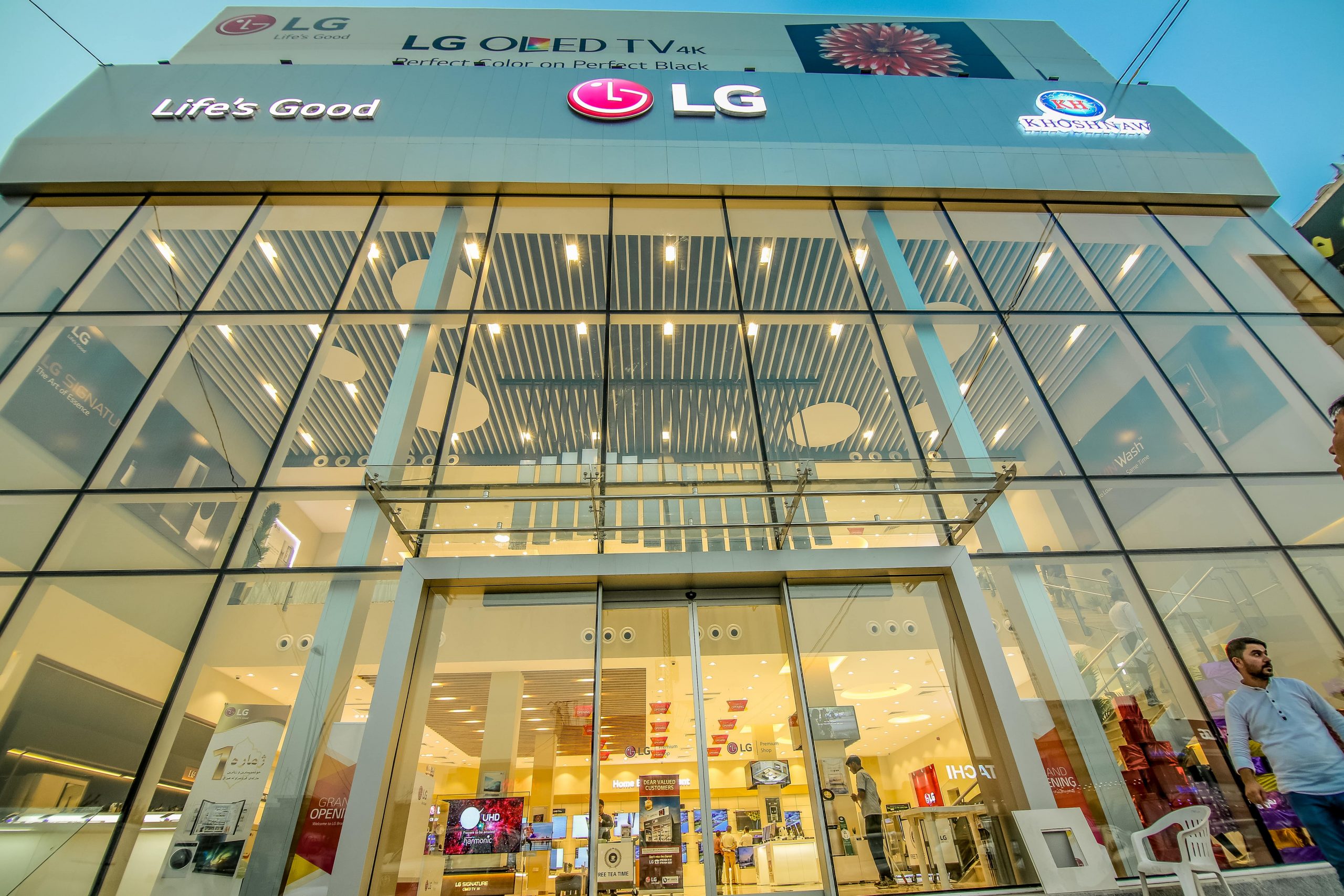 LG Electronics (LG) has made public its commitment to transition completely to renewable energy by 2050 as a key component of its sustainability strategy.

The announcement contained in the just released LG Electronics Sustainability Report echoes its earlier promise to achieve carbon neutrality by 2030 through the Zero Carbon 2030 initiative in which the global consumer appliances giant pledged to reduce carbon emissions in the production stage to 50 percent of 2017 standards by 2030.

The transformation will be implemented region by region starting in North America where every office and manufacturing site will be powered by renewable energy within the year. LG manufacturing facilities outside of Korea are on target to convert 50 percent of their electricity needs to renewable energy in the next four years.

“Our commitment to creating a better life for all can best be actualized by LG transition to renewable energy and achieving carbon neutrality,” said Park Pyung-gu, senior vice president at LG Electronics Safety & Environment Division.

He further explained that sustainability is a long-term commitment transcending generations hence the desire by LG to fully embrace renewable energy across its operations.

“In today’s world, innovation doesn’t just happen in the lab. It must also happen in our factories and plants. Today’s manufacturers have a once-in-a-lifetime opportunity to give the next generation a world worth inheriting. At LG, we take this responsibility very seriously.”

For LG, achieving this objective globally will require a diverse strategy, including installing high-efficiency LG solar panels on its buildings and utilizing power purchase agreements that allow companies to purchase electricity directly from suppliers.

Currently LG is installing solar modules with a capacity of 3.2 MW on a manufacturing site in Noida, India, generating electricity to power LG’s administrative office as well. This project will be expanded as part of the Clean Development Mechanism (CDM), allowing LG to secure carbon reduction certificates from the United Nations Framework Convention on Climate Change (UNFCCC).

CDM allows companies to earn certified emission reduction credits when investing in projects in developing countries. CERs can be traded, sold and used to meet a part of the emission reduction targets under the Kyoto Protocol, a commitment by industrialized countries to transition to reduced Greenhouse Gas (GHG) Emissions.