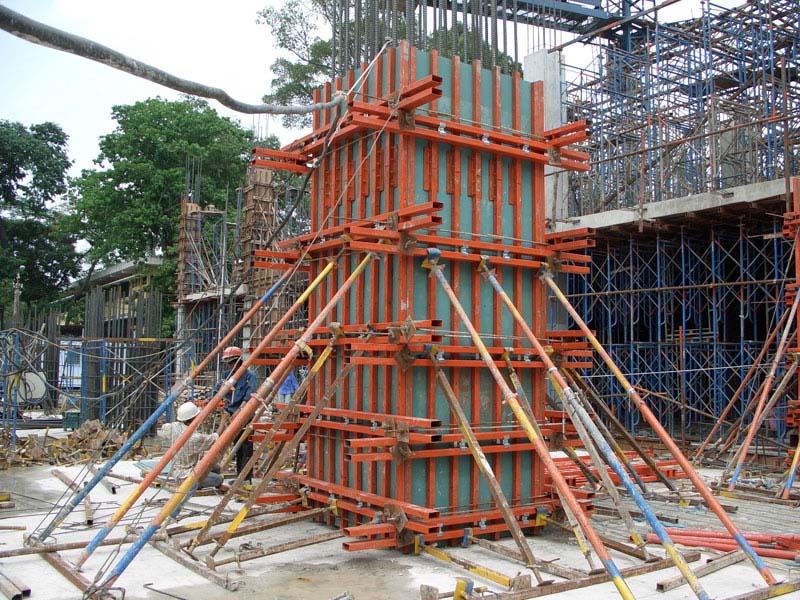 Sustainable Development Solutions is Counting Loses of after Malicious damage and stealing of Property by lawyer David Njeru Ndambiri along Taza lane in the Parklands area of Nairobi.

According to CCTV footages seen by Taarifa News , On the 20th of April 2022 at around 6PM in the evening Ndambiri trespassed the Property which is on the opposite side of his home and Maliciously damaged and stole property Worth Ksh. 779,950 belonging to Sustainable Development Solutions which is constructing a residential property.

He is accused of vandalizing a back-up Generator worth Ksh. 262,000.

Sustainable Development Solutions through their lawyer Suleiman Bashir, have since written a demand letter to Ndambiri asking him to return the stolen items which he is yet to answer.

“We refer to the above matter in which we act for sustainable development solutions, the registered proprietor of property land Reference Number .209/7549 situated on Taza Lane along City Park Drive, parklands area in Nairobi County,” read part of the letter.

“We DEMAND for the immediate return of the following materials stolen from our client’s premises;

Ahmed Abdi a passerby sustained injuries during the melee and the matter was reported at Parklands Police Station by the victim.

However the Parklands Police Station OCS is yet to respond to the letter by the Advocates over the alleged robbery.

The advocates accused the OCS of chasing their client away when he went to the station to enquire on why the issue had not been acted upon and investigations launched.

The OCS was reluctant to answer as to whether he received the letter from the advocates.

The advocates have since copied the letter to the Director of Criminal Investigations (DCI), The Inspector General, Director of Public Prosecution (DPP) and The Kenya National Commission on Human Rights.

The lawyer Ndambiri has under numerous occasions been accused of obstructing the development of the property and now destruction and Theft.