Laikipia Woman rep refutes Claims that she has been arrested 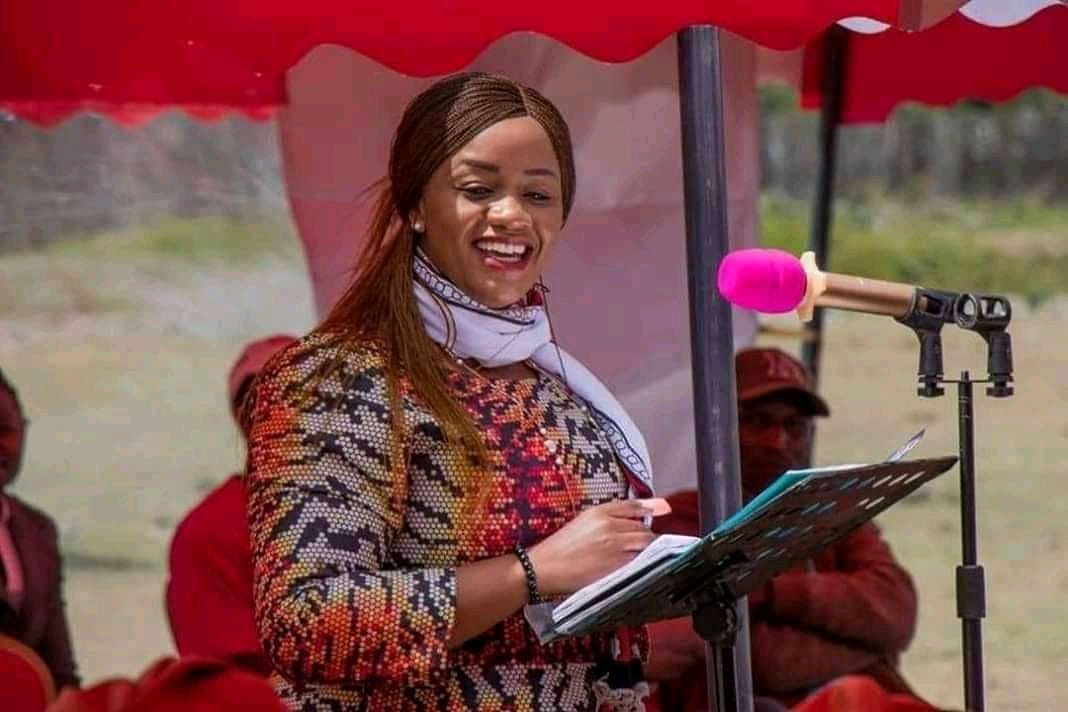 Laikipia woman rep Cate Waruguru has rubbished claims that she has been arrested for assaulting a domestic worker in Mombasa.

Reacting to rumors that she was arrested by police officers over an alleged scuffle with a woman in Mombasa,Waruguru says that she has been at home all throughout and that those spreading the reports have been hired to spoil her name.

Tangatanga  Blogger Dennis Itumbi on Wednesday claimed  that the MP caused drama at a private residence in Mombasa’s Buruburu estate in what he said was a love triangle affair.

On Thursday,Itumbi went on to post that Waruguru had been arrested and made to record a statement at Bamburi Police Station.

“Dear IG of Police Mutyambai please ensure she gets police bond, it’s a long weekend. Let them record statements and defend themselves in court. Meanwhile let a restraining order be issued to protect Njoki innocent till proven guilty,” Itumbi posted.

However, speaking to this writer, the Laikipia Woman Rep said that she was peacefully at her home in Laikipia county.

” Itumbi should find something serious to keep him busy and stop following my private life, am currently at home and not in police custody as he wants Kenyans to believe”

The legislator claims that Itumbi is a silently working for Tangatanga top leadership who are unhappy with leaders who abandoned what she terms as “deceptive leadership gimmicks from DP William Ruto,”

She says shat she will not allow the reports to deter he from pursuing her 2022 political ambitions.