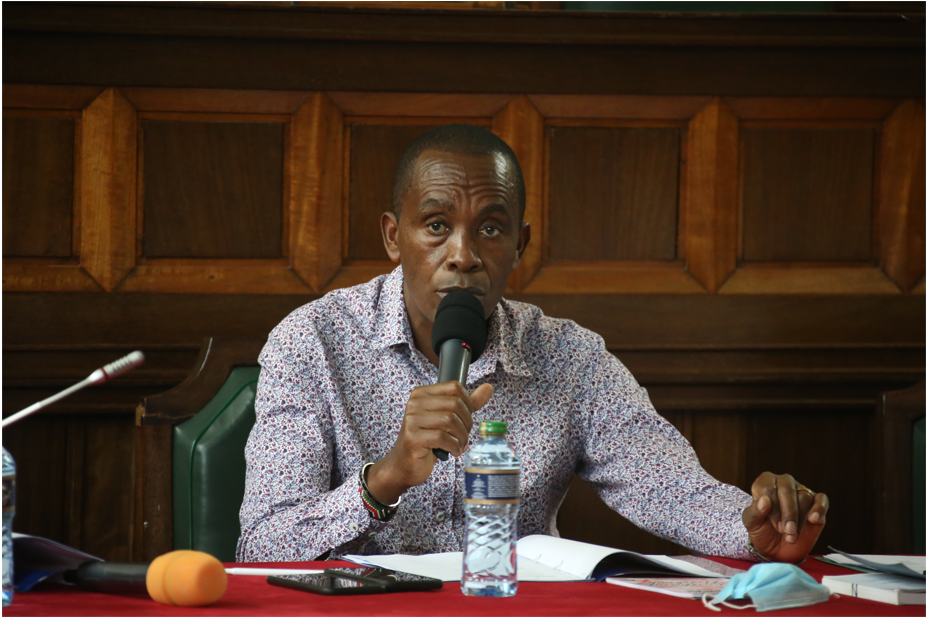 The proposed controversial construction of the Sh 6 billion Buxton Affordable Housing Project in Mombasa county, hangs in limbo after being temporary halted.

He said the committee demands to be furnished with necessary documents as required by the law.

“Despite the petition being filed by aggrieved parties opposed to the project we are forced to stop the project until further notice,” he pointed out.

Wamatangi directed the private developer to furnish the committee with the documents on the project within 14 days.

The committee chair said they have resolved and demand to be furnished with the copies of the tender advertised for the project in newspapers and online.

Wamatangi further wants the committee to be furnished with minutes of resolutions on the proposed project.

He also demanded the tender committee report which awarded the controversial state-of-the-art project to a private developer.

“We demand the county government to furnish the committee with the necessary documents on the current ownership of the former Buxton estate,” he pointed out.

The committee chairman ordered Mombasa Governor Hassan Ali Joho to appear in person to shed more light on the project.

Wamatangi insisted Joho must appear in person being the last summon issued to him.

He regretted the committee won’t take any excuse from Joho apart from appearing himself before it.

“We are not satisfied with the absence of Joho and the excuse brought to the committee,” he pointed out.