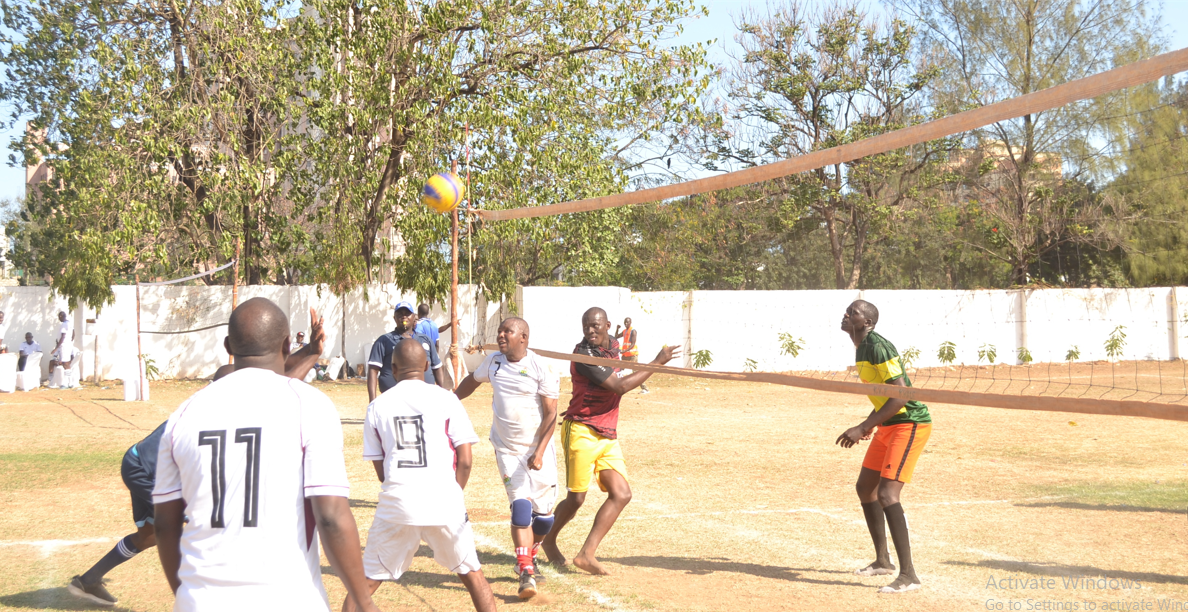 The lone goal was scored by Kipyegon Koech during the first half from a long range shot which saw Turkana custodian Abdulrahan Lomwira diving the wrong side of the goal post.

During half time the Kericho county assembly team were leading 1-0 amid allegations majority of counties have pulled out of the one week event for failure to clear their outstanding subscription fees.

The second half of the match turned out to be filled with misfortunes for both teams as they missed several chances to score which would have made the game go either way.

In other matches played at same venue the hosts humiliated Kisii team 7-0 under the hot weather of Mombasa.