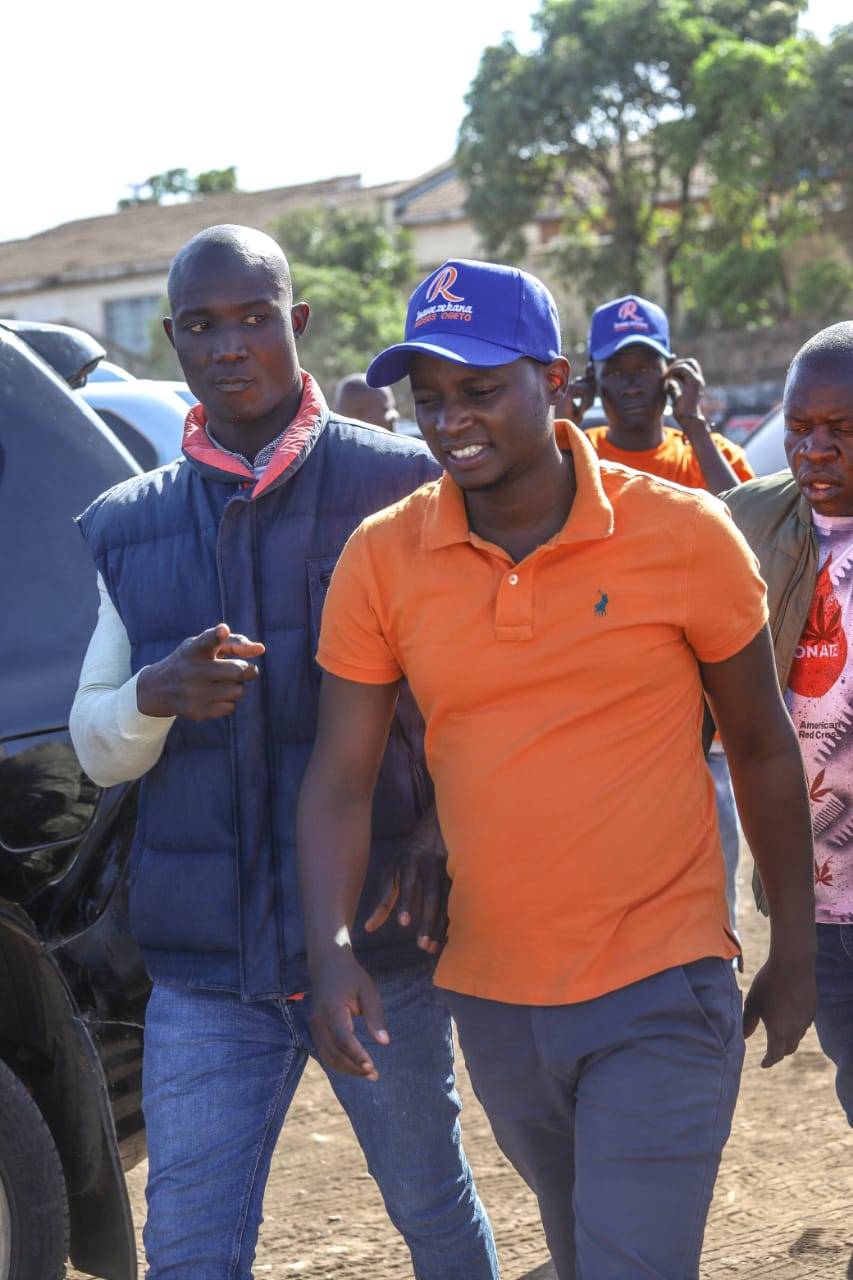 Kilimani MCA Moses Ogeto has been picked by ODM party for direct ticket.

Ogeto has diligently served in various committees and teamed up with Makongeni MCA Peter Imwatok and current Minority leader Michael Ogada to impeach Mike Mbuvi Sonko after a directive from the party.

A source at Chungwa House confirmed that the list is true and that the Kilimani law-maker was among six MCAs to get the direct ticket.

“He has tirelessly worked for the party and they will be given the ticket soon.” The source revealed.

“We must also confirm to you party has authority to choose a member who is loyal and has served well I can assure those members have done well.”  The source added.