Khaligraph arrested in USA for looking like a thug 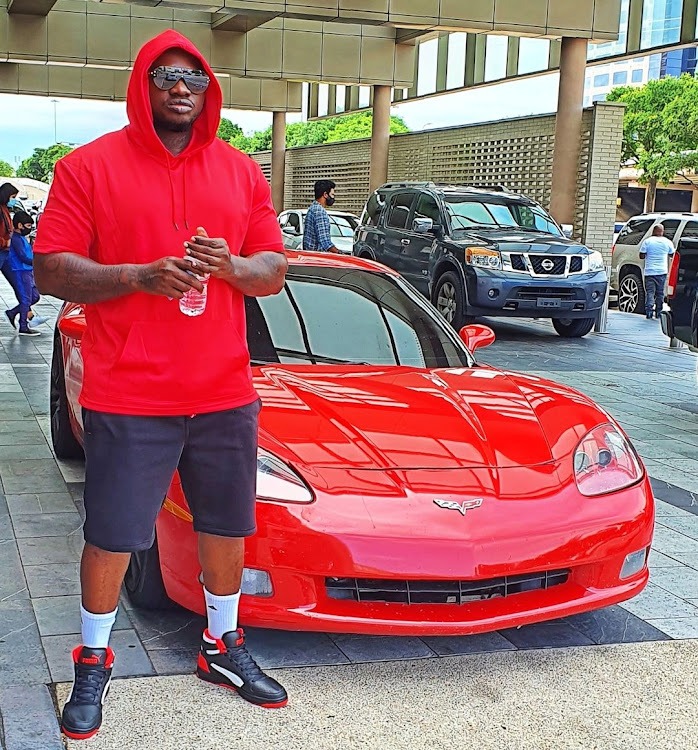 Kenyan Rapper Khaligraph Jones today in an Online Tv Interview opened up on his experience in the United States.

Khaligraph who was in the US a month ago shot four music videos.

So it’s easy for me to navigate,” he shared. On landing in the Us, Khaligraph was intercepted by immigration officers and was taken through thorough scrutiny.

“Based on my appearance you can stereotype me for a thug in the US. I am a big guy, so most people in the states confuse me for a Nigerian. They interrogated me for like two hours, trying to find out if I have an ulterior motive,” he added.

Khaligraph also revealed that he had to eat a humble pie in the foreign land because his celebrity status does not apply there.