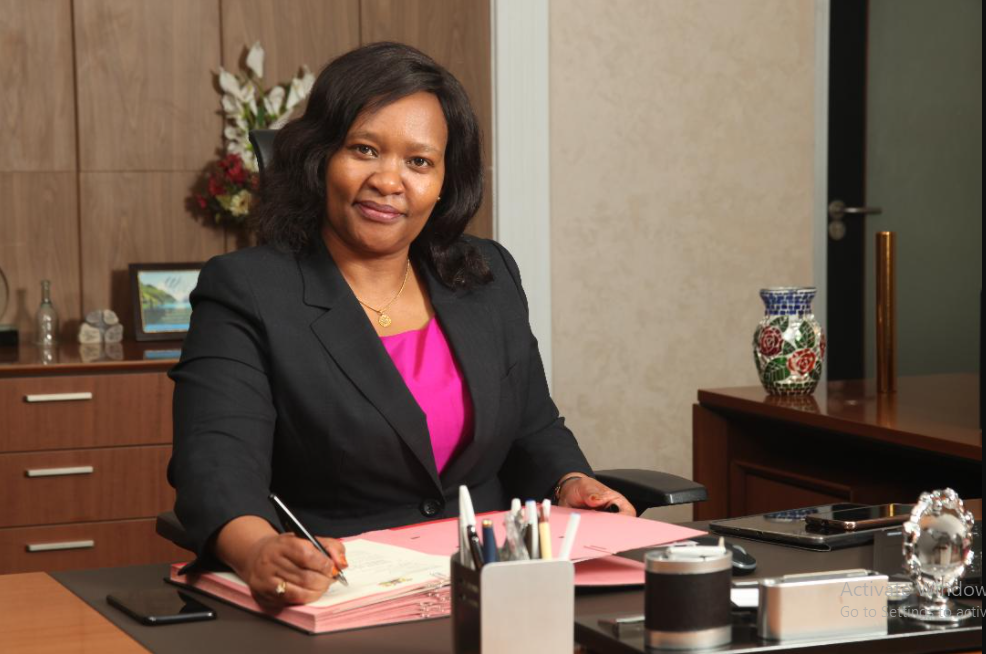 This follows the issuance of additional 309,495 Certified Emission Reductions (CERs) for the organization’s Olkaria II CDM Project by the United Nations Framework Convention on Climate Change (UNFCCC), bringing the total amount of issued carbon credits to 550,981.

Speaking on the issuance of the CERs, KenGen Managing Director and CEO, Mrs. Rebecca Miano said climate change has become one of the biggest global environmental challenges and has created an urgent need for mitigating against its effects.

These projects, she added, contribute to off-setting on an annual basis 1.5 million tonnes of Carbon Dioxide (C02) equivalent annually. Out of this, 550,981 Tonnes of CO2e has already been issued by the UNFCCC and are now available for sale. The sale process has been initiated as guided by the applicable disposal laws and regulations for the public sector organizations.

KenGen has been focusing on the production of green energy and currently more than 86 percent of the energy produced by the company is from clean sources namely wind, hydro and geothermal.

As a way of enhancing its portfolio of climate change mitigation projects, the company intends to incorporate additional geothermal, wind and solar projects which will reduce between 100,000 to 600,000 carbon emissions every year, in the process reducing the impact of climate change on the environment.

KenGen which is listed on the Nairobi Securities Exchange (NSE) will now earn about Ksh.119 million from the 550,981 carbon credits issued so far.