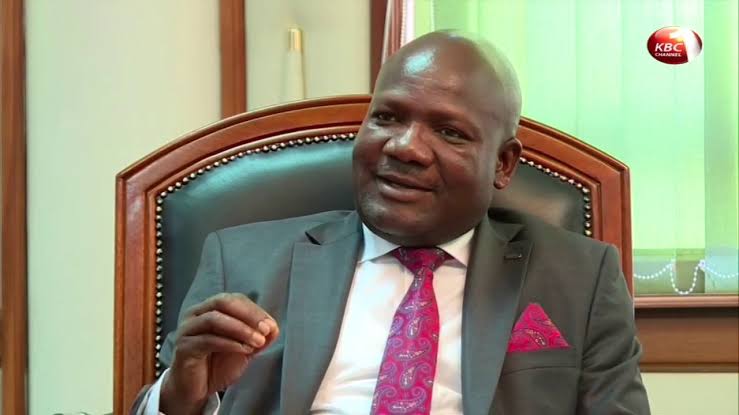 Kakamega county Guberantorial aspirant Fernandez Barasa has supported the Revival of Mumias sugar factory that has been delayed by poltics of the day.

“The company is under receivership and the only stakeholders are sugar cane farmers and workers and not politicians,am fully behind the revival of this factory,”Barasa said.

Barasa who is keen to succeed Governor Oparanya, said those seeking to make political capital out of the revival plan should not be voted in come 2022.

Brasa added that,leaders from Western kenya should unite and support efforts to revive the company,so that the region stand chance to benefit economically.

“The revival would restore the livelihoods of the over five million people who depended on it directly and indirectly,”Barasa stated.

Barasa is seen as the most prefered candidate to succeed the outgoing Governor Oparanya for the county ceo position come 2022.