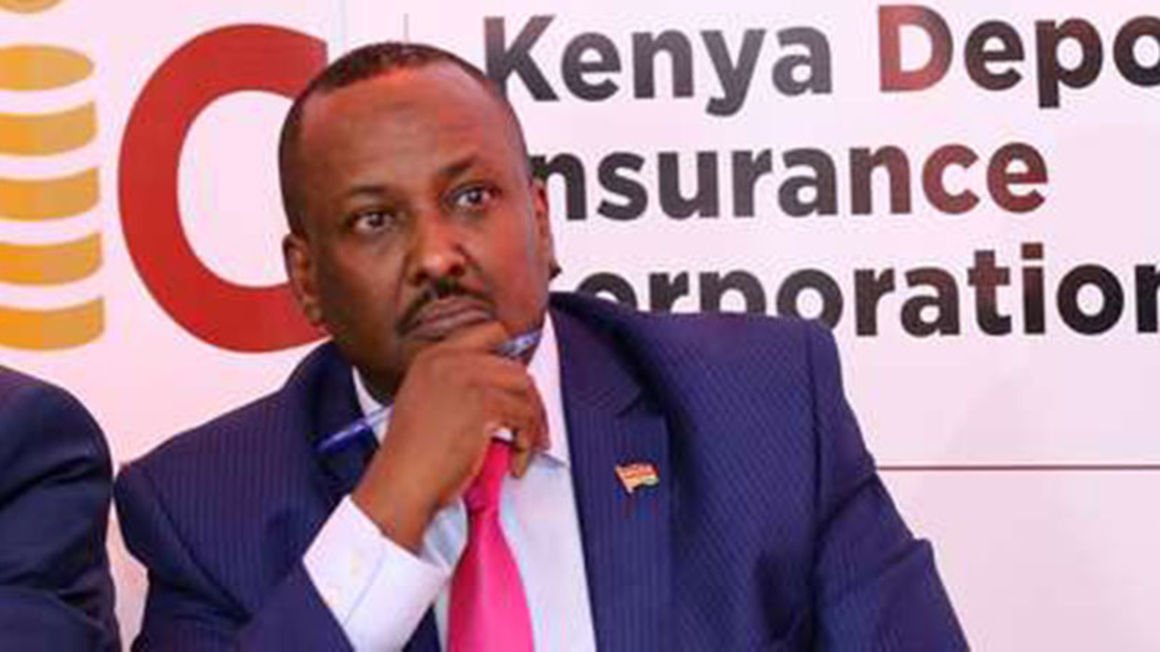 The State has started the process of paying depositors who had up to Sh500,000 in collapsed Charterhouse Bank, ending a 14-year freeze that had inconvenienced thousands of savers.

The Kenya Deposit Insurance Corporation (KDIC), the agency overseeing the liquidation of the bank that was put under statutory management in June 2006, has asked the depositors to fill payments forms from June 3.

The lender, then with Sh2.9 billion deposits in 4,699 accounts, was shut down following what the Central Bank of Kenya (CBK) termed as a “severe violation of the Banking Act.”

The CBK said violations related to lending, the accuracy of financial statements, failure to obtain account opening documentation for a number of customers and money laundering.

Notice is hereby issued on commencement on payment of protected deposits to all eligible depositors of Charter House Bank LTD (in liquidation) in accordance with section 33 of the KDI Act, 2012,” said KDIC in a statement yesterday.

KDIC’s immediate payout will leave just about 705 accounts waiting for liquidation proceeds from a bank that had Sh4 billion asset base and loan book of Sh2.9 billion.

The agency says the next step after paying out the insured deposits will be to go for the assets of the bank, including pursuing firms and individuals who had taken loans.

Most of the assets will be the loans given that the value of assets such as furniture and fittings has depreciated after all its branches were shut.

Charterhouse Bank was established in 1996 after taking over the operations of Middle East Kenya Finance Limited.

The institution converted into a fully-fledged bank in 1998 and set up 10 branches in Nairobi, Kisumu and Mombasa.

Eight of the 10 Charterhouse branches were located at the now struggling Nakumatt Supermarket stores— an associate of the bank through common shareholding. Nakumatt Holdings had Sh123 million in accounts at Charterhouse Bank.

The CBK has over the years resisted calls to reopen the bank.

The KDIC will be hoping that the liquidation will not run into litigation headwinds.

This is especially because shareholders of any company are usually the last to be considered for compensation once liquidation sets in.