Kananu Releases Food to MCAs After Imwatoks’ letter to EACC 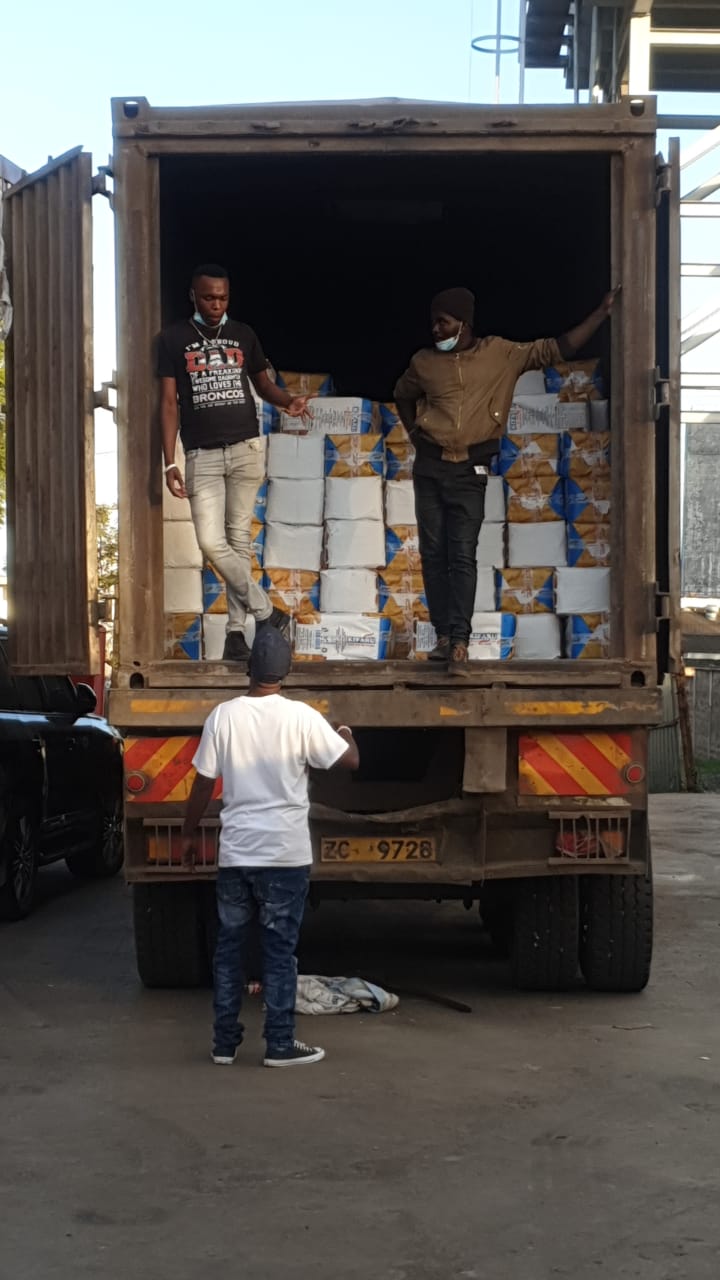 After Acting Nairobi Governor Ann Kananu differed with MCA Peter Imwatok over Unga supply scandal that was unearthed by the Makongeni law maker,the MCAs have started receiving 100 bales each of ungaa to feed those who have been hit hard by Covid 19 in their respective wards.

Close to 40 elected MCA have so far received ungaa.

“I have challenged one Kananu many times to tell us where they kept ungaa worth 85 million in a tender awarded to one family she hasn’t given answer to date the MCAs can now see for themselves… ..let’s hope Eacc will also investigate and tell the public how these Unga got thier way back to the county.” He said.

In a letter dated 26/4/2021 to Eacc Imwatok accused Kananu and his government for not following the law in the Unga tendering process saying one family was paid 85 million for supplying what was not delivered.