Julius Yego Bows out After an Underwhelming Performance 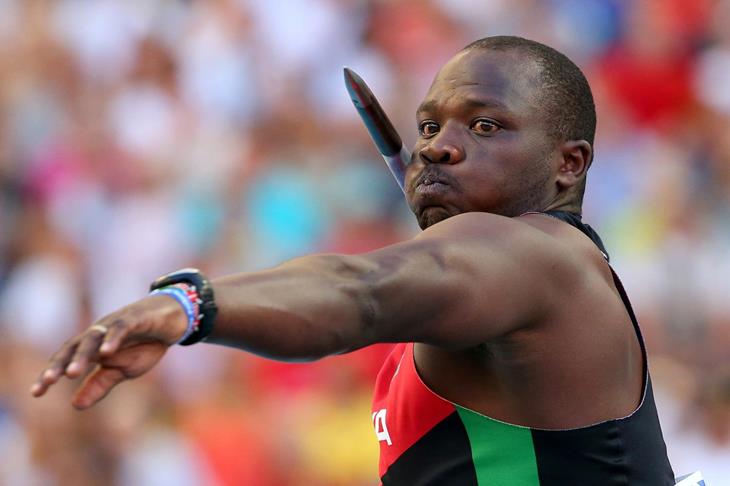 Julius Yego, Olympic Silver Medalist has bowed out of the Tokyo Olympics after the javelin qualification round today.

Yego who was quick to say he had not done enough said he was not happy with the results, but then again was just happy that he was able to compete after picking up an injury in training before the qualification round.

“I am happy to have competed finally after a very long time out. It has been difficult for me for the last two years. I injured my right-hand biceps during training and until yesterday, I was not sure I would compete. My throw was not as good. However, I am happy to have competed in my third Olympics. It means a lot to me. We accept criticism from Kenyans. They are happy when we win and not when we perform poorly. However, Kenyans should understand this is a top-level competition,” he said.

“You can see even the world champion has found it hard here. And so, the spirit of sport is you win some, you lose some.”

Yego was able to throw 77.34m in his third attempt, which was also his season-best as the Tokyo Olympics was only his second competition after the trials at Kasarani.

He has no throws in the two opening rounds which the athletes required to have thrown 83.50m to be assured of straight qualification to the final.

It was a tough qualification round with saw both the Olympic silver medallist in Yego and the bronze medallist Keshorn Walcott of Trinidad and Tobago failed to reach the final.