Another Top Politician Passes On In Road Accident 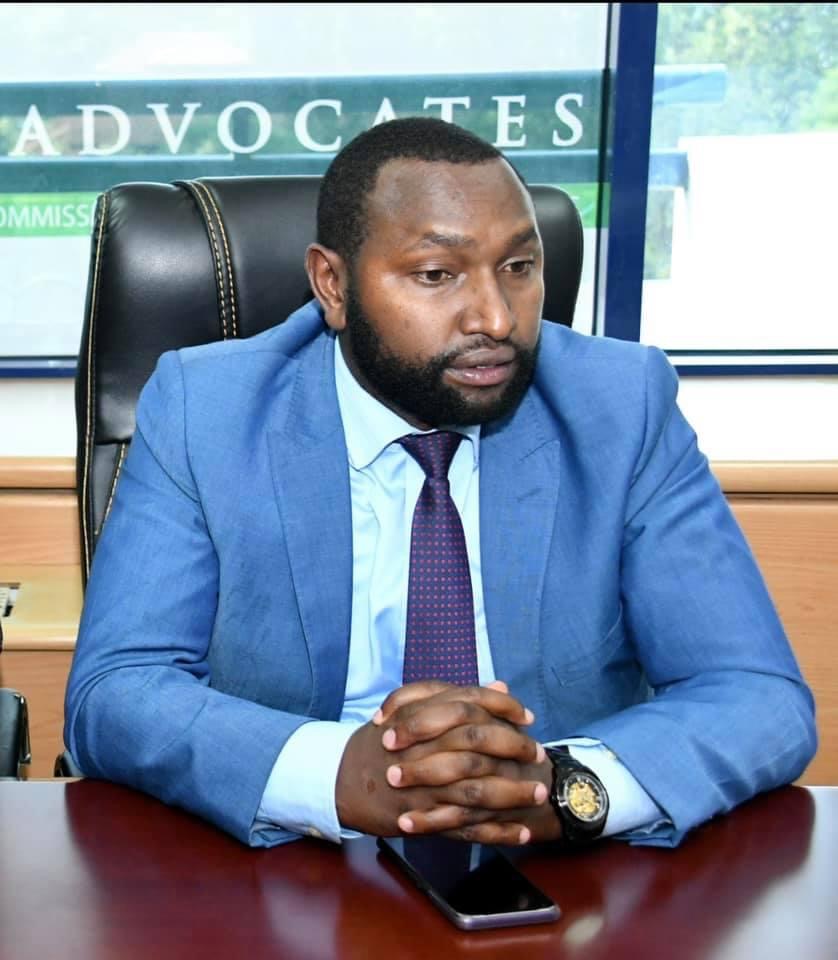 Jubilee Nominated Senator Victor Prengei has succumbed to injuries following a road accident at Kaptembwa on the Nairobi-Nakuru highway.

According to a police report seen by Taarifa News the accident occurred on Monday at around 9:15pm when Mr. Prengei was driving from Nakuru towards Ravine.

Upon reaching Kioto area, he is said to have lost control of the vehicle, thereby veering off the road and hitting a wall.

He sustained injuries due to the impact and was rushed to the Moi memorial hospital where he succumbed while undergoing treatment.

The vehicle has since been towed to the Kaptembwa Police Station while the scene has also been documented.