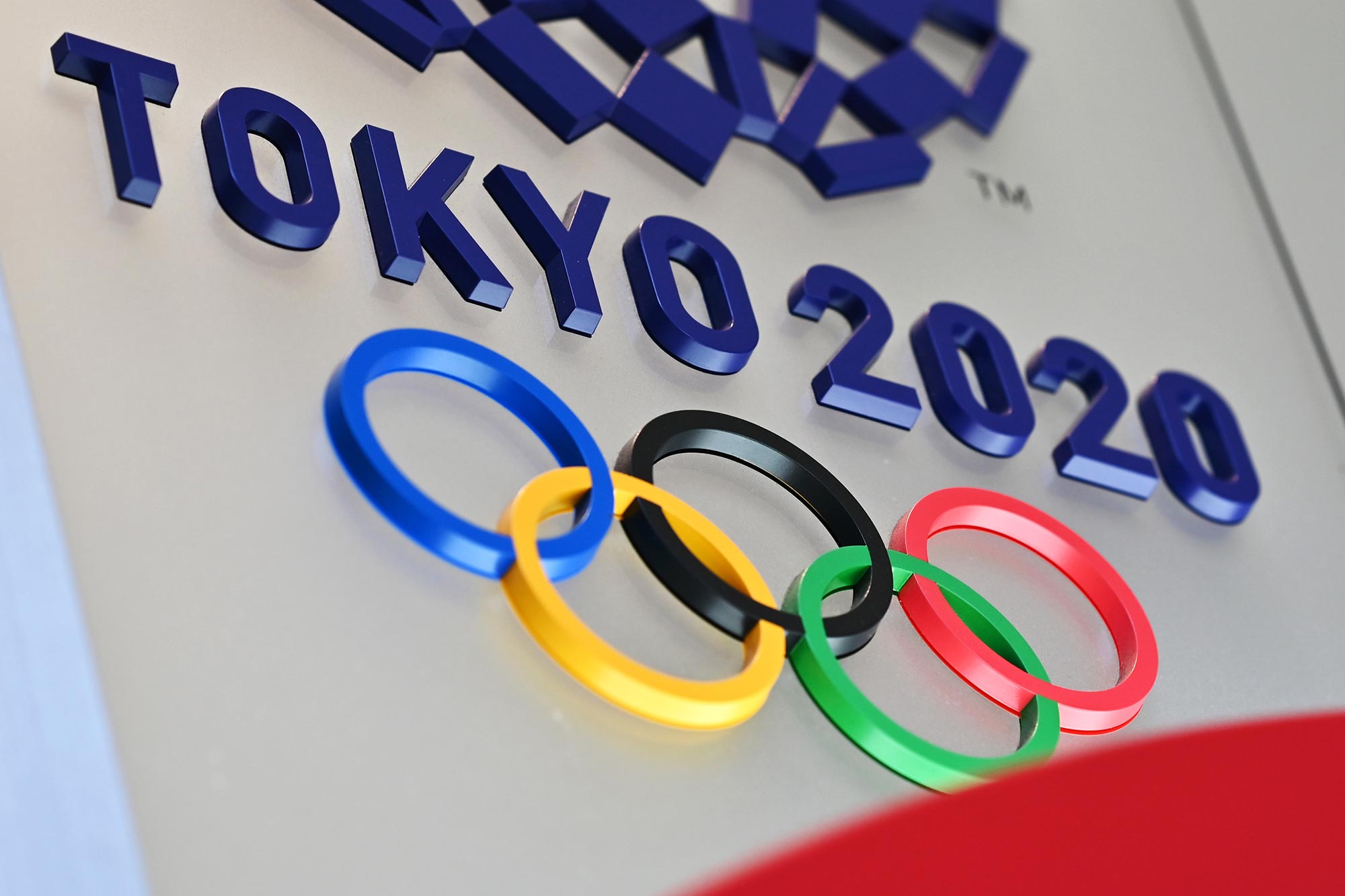 This comes as Japanese medical advisers urge new steps to be taken in reducing the spread risk.

The International Olympic Committee it could stream roll the wishes of the public who after a survey was carried out wanted the Games cancelled or postponed a second time.

The Olympic which was to be held was supposed to be held last year was postponed due to the Covid-19 and is set to begin on July 23 despite the fears among the Public fears. Japan’s medical advisor, Shiregu Omi told the parliament that the biggest risk is an increase in the number of infections.

“People have had enough of the ‘stay home’ request … Unless (the government) comes up with something new in this critical phase it’s going to be impossible” to prevent the risk of contagion, Omi said.