Jalango Laughs out at Clients who want him Back 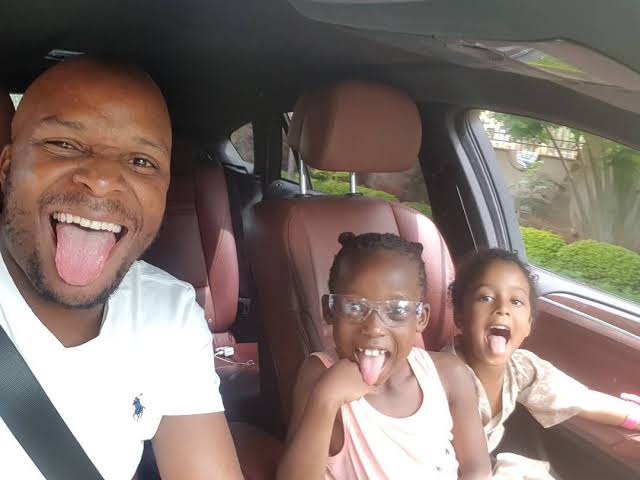 Comedian Felix Odwour alias Jalango has revealed how some people departed him after the ‘Boys Club’ Last year. It was the time he lost his job at Milele Fm.

Last year (2020) he was exposed badly after his ‘boys Club’ were exposed for allegedly sleeping with different women and going ahead to boast about it.

He says God has seen him all through that whole year revealed how he has had the last laugh after some people deserted him due to the ‘Boys Club’ drama last year.

‘’It was just a week and stories of Boys club had been written, clients pulled out.

It would have taken a long time for people to understand the truth.

The first thing I did is that my wife knew my friends and so I told her what the truth was. I then decided to work on my brand.

That was the time I lost my job at Milele Fm, Guys connected losing my job to the boys club drama.

My boss even called me and told me ‘I have not fired you what are these people saying?”
Explained Jalango.