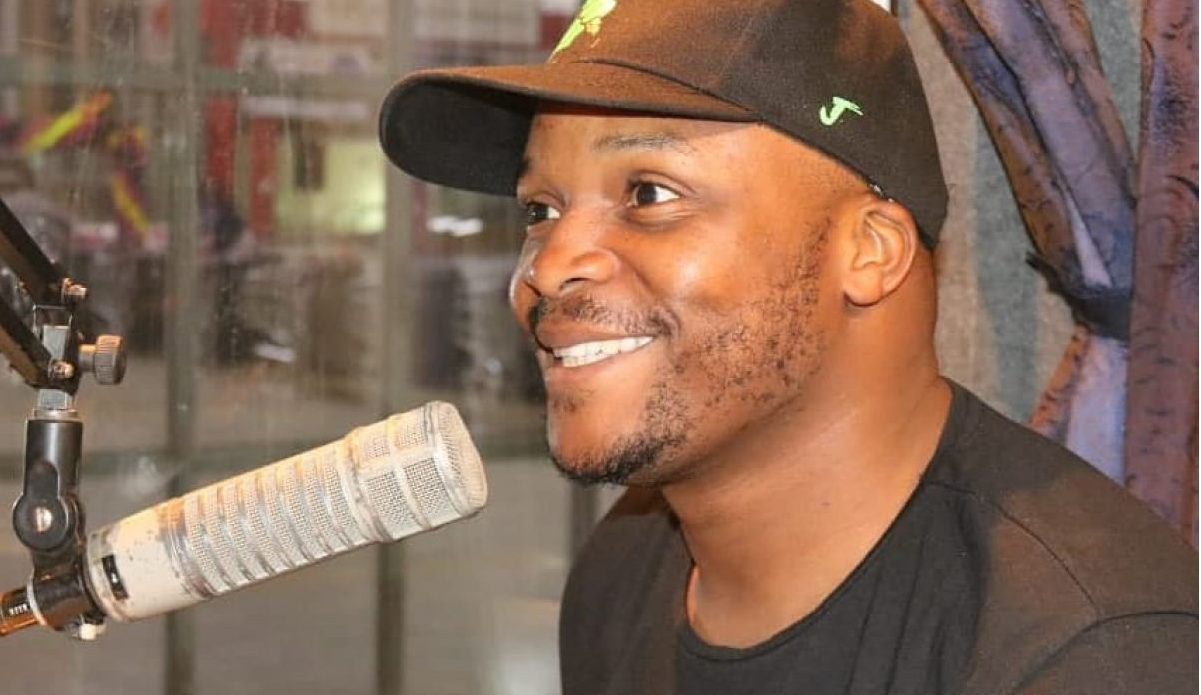 Jalang’o has finally responded to the wash wash accusations that made him trend during the weekend.

This was after controversial blogger Edgar Obare tagged him in a long post along with other celebrities who earn their money through wash was business.

The comedian come radio presenter has defended himself saying all the money he earns is always acquired legitimately.

Speaking during the Morning show at Kiss FM Jalang’o said:

‘Have you ever heard/read stories about yourself mpaka you wonder is this me? You Google yourself unashang’aa hee! If I was doing this thing they call wash wash I would not be waking up this early. I read and saw how they were trying to fix me. Ati sijui I have taken photos with the people mentioned. How I am being the one used to keep the money. You can never take away my integrity. Every single coin I have earned no one has ever cried, I earned it because I worked for it. It’s OK what people assume, sisi tuko Tu.”

Kamene who is his co-presenter came to Jalang’o’s defence saying she is with him most of the time and he would never have time for such dubious activities.

‘I went for dinner and people were asking me what about your friend? And I was like one of my friends. Assumptions are the mother of all f#ckups. I am always with this guy. He has not even for leave in the last one year, he has worked throughout, she said.