‘I do not need Uhuru’s support’ Raila now says 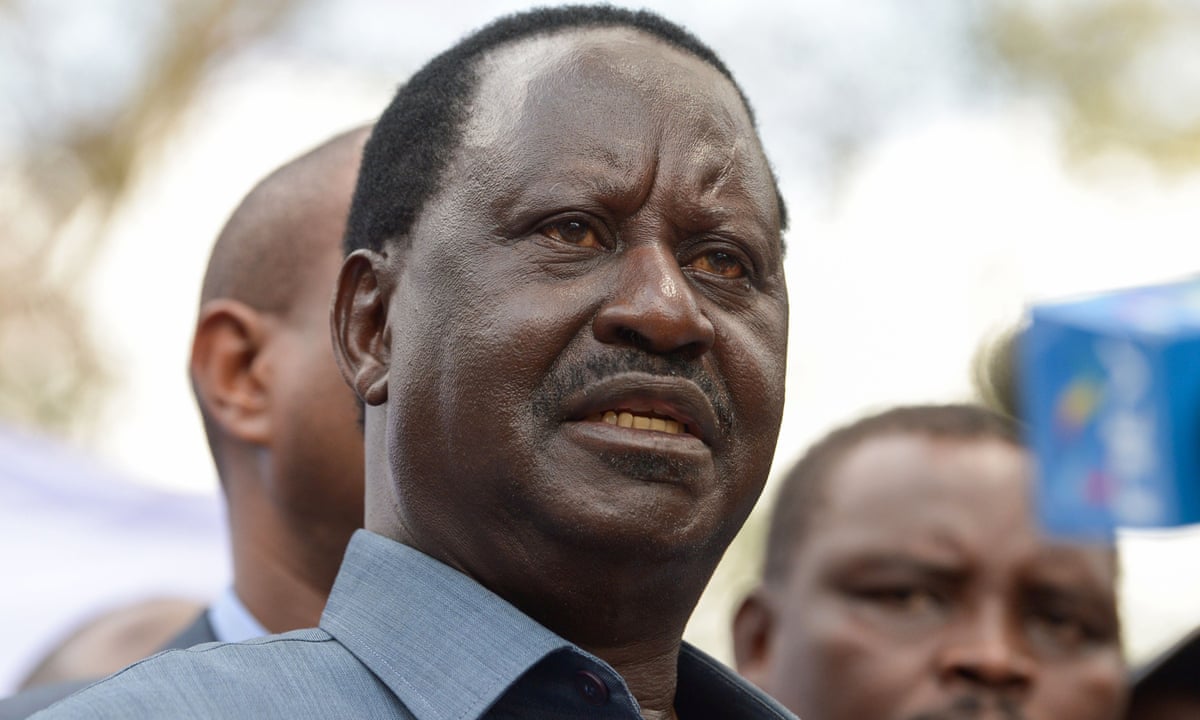 During an interview this morning on a local radio station, the former Prime Minister stated that the only thing he would need from the Head of State is his vote.

“I havent said that I need any endorsement from President Uhuru Kenyatta, the only thing i need is may be his vote,” Raila said.

He has also downplayed accusations that he just had one bullet left.

“I have never said that I have a single bullet left on my statehouse journey, in fact I have a full magazine,” he added.

He also dismissed claims that Deputy President William Ruto aided him in his rise to the position of Prime Minister.
Raila also added that Ruto is second in Conmanship and he could in no way have helped in his rise. His retort appeared to be in response to the DP, who previously stated that he assisted the former Prime Minister and President in gaining their positions.

“When we went to Kasarani, it was a hunt and we got our prey, I emerged first, and Mudavadi came second, and he came third,” Raila said. “Mudavadi became the deputy prime minister while he then became the Agriculture minister, holding the biggest portfolio from our side “

The DP, who was courting voters ahead of the 2022 elections, claimed that after assisting some of Kenya’s top leaders, he was ready to take the presidency.

According to Raila, DP Ruto aided himself because there is no evidence that he went out of his way to assist Raila in becoming Prime Minister.

“We were a team, he never gave me any money, he did not help me, he cannot say he played better than say, Farah Maalim, Joe Nyaga or Joho,” added Raila.

He also weighed in on the stalled constitutional amendments, saying the BBI journey is still on course.

“We can still do a referendum and the polls, other countries have even two referendums in a year, we still have a year so there is still time,” he added.